Laskaar and its electronic nu-soul has been in charge of closing the Eufònic Urbà 2019, a festival dedicated to electronic and avant-garde music, on Saturday February 2 at the Arts Santa Mónica of La Rambla in Barcelona.

This place had to be, initially, for the American Lawrence Rothman but has suffered a last-minute problem with his visa and has not been able to enter the european Schengen space, as explained by the festival director, Vicent Fibla. He had to return immediately to the USA. Of course, he has assured in his Twitter profile that he will return next summer for the Eufònic edition in the Ebro Lands -south of Catalonia-, from September 5 to 8.

The festival has found that Laskaar, parents of Granada but raised in Switzerland, in many media is compared to Drake or The Weekend, was in Barcelona performing in a sneakers promotion event and They have 'signed up' as the final live event. Sensual music accompanied by AWWZ production and projections that began after Laskaar lit a fragrant incense stick.

Fortunately his seductive voice has engaged to dance to a public too sleepy and looking too much mobile or projections as if it were a movie. A good ending to the festival. 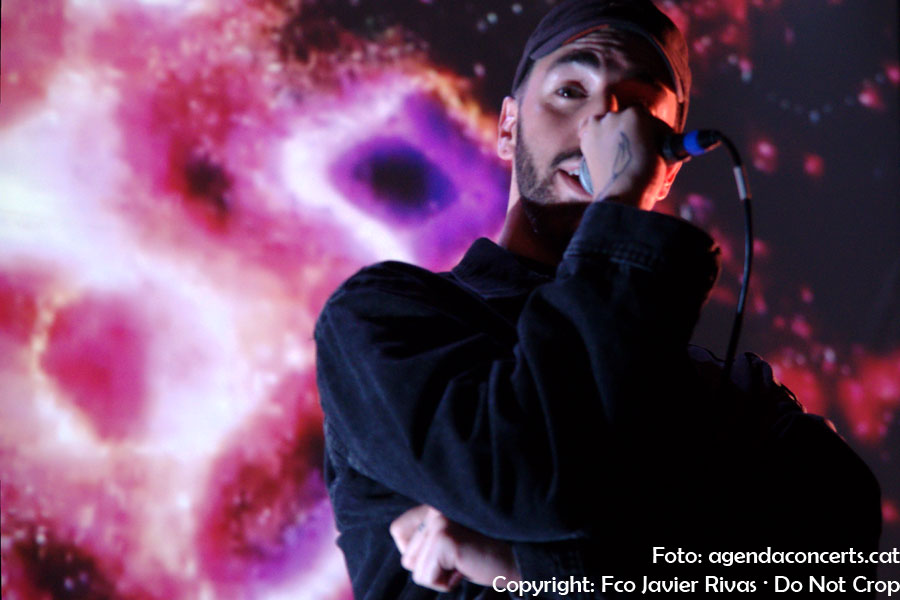 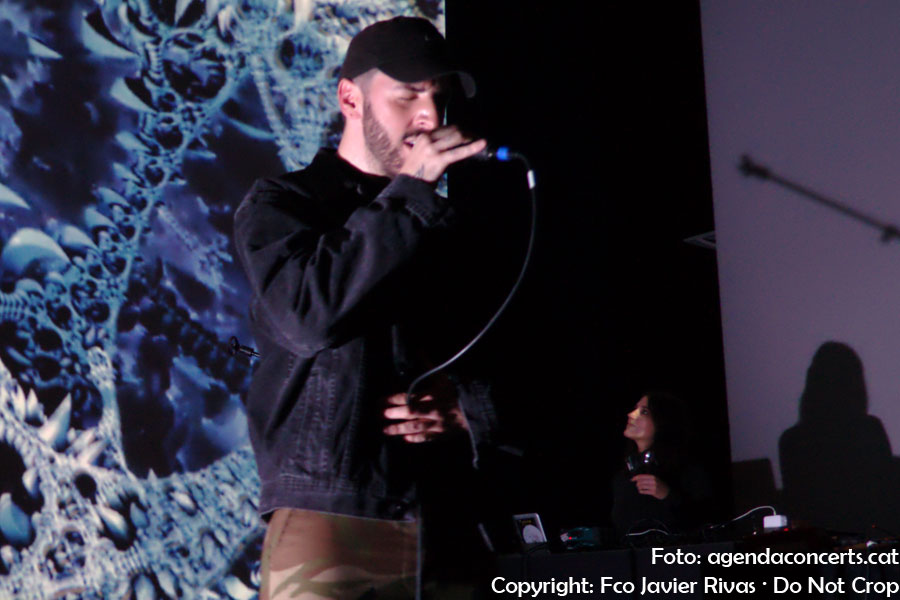 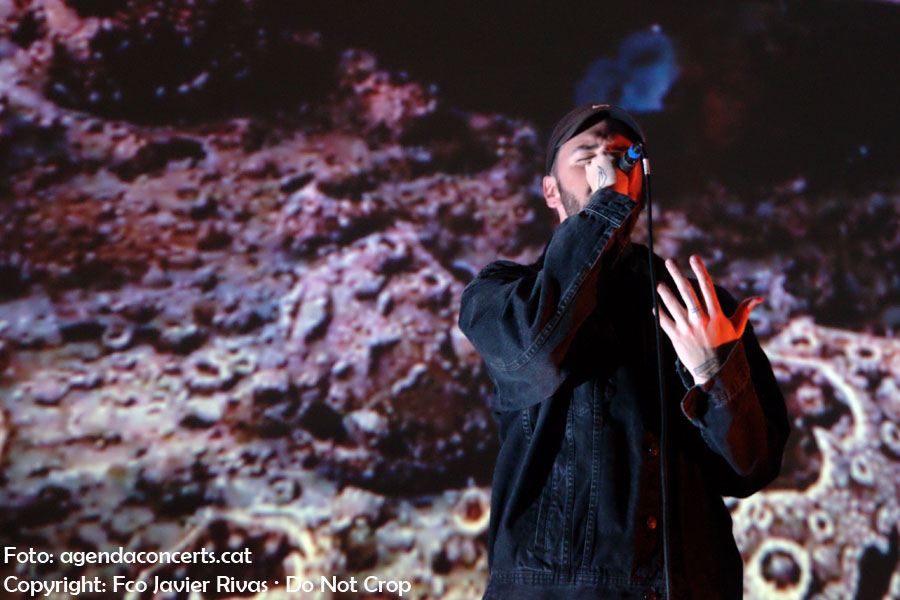 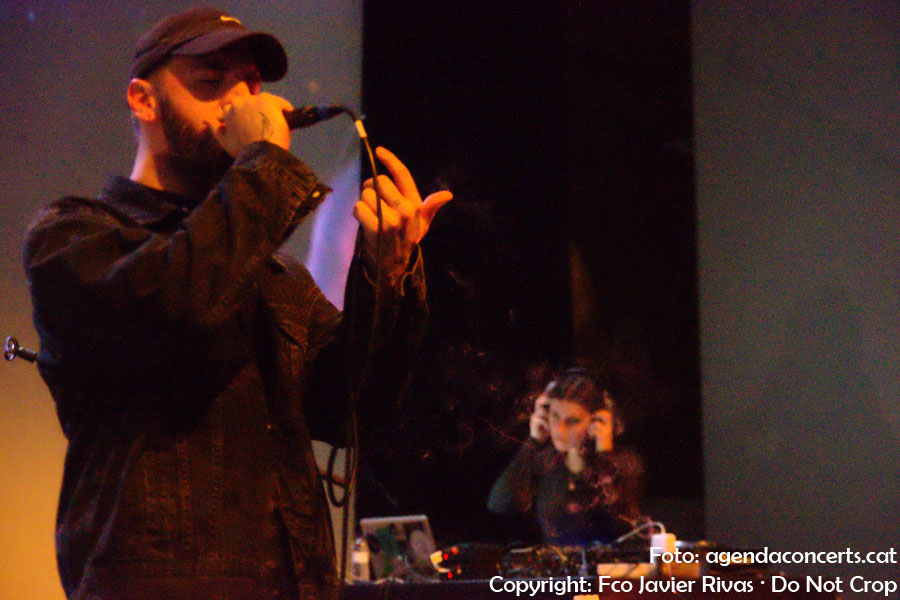 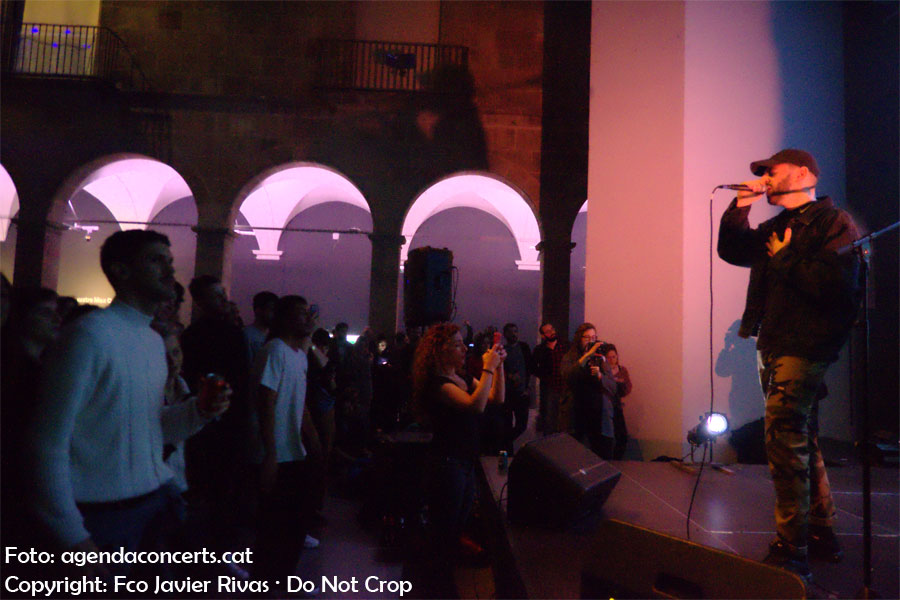 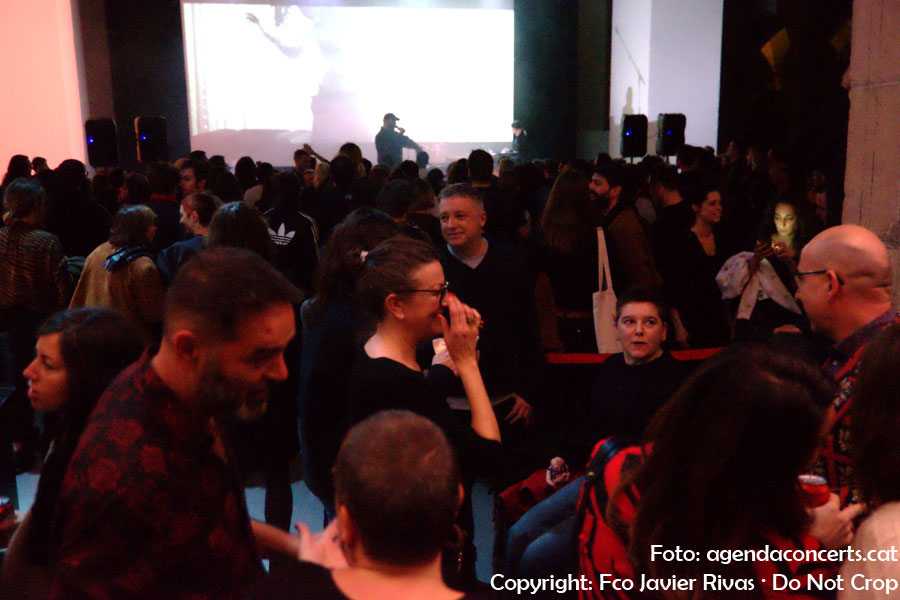