The Pycaya band has presented their second album 'Brutalizándolo todo' on Saturday February 9 at the Razzmatazz 3 in Barcelona accompanied by Trallery and Alyanza. The locals have performed in front of an audience that half filled the room and has enjoyed its Groove Metal, serious tunings and a raw sound, sung in spanish.

Modern and forceful metal that is staged live as an explosion of rage and energy. The singer has torn apart his shirt like Hulk Hogan and a guitarist repeatedly kicked a column. Decontrol. They also have a scenic detail, a mic stand with several impaled skulls. There was a certain movement among the public in the front rows, although in general people did not move much.

However, comments from the audience about the concert have been very positive. Perhaps it needed more critical mass of attendees -Amorphis has filled the Salamandra of L'Hospitalet the same day- to achieve that moment in which the public is totally unleashed.

The group was founded by Antonio Muñoz "Toni" after the dissolution of Kosto & Full in 2012 and the formation, which seems to be already stable after numerous changes, is as follows: Luis (Maldito Rasta, also singer at Nozink), Toni (solo guitar), Sergio (rhythm guitar), Santi (bass) and Jorge (drums). In 2016 they released their first album 'On'.

Their next concerts are: 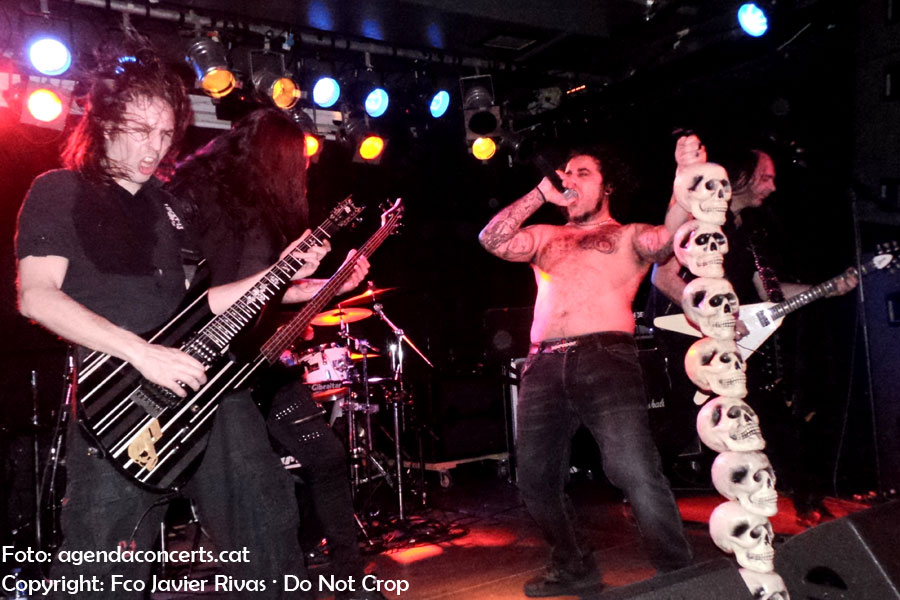 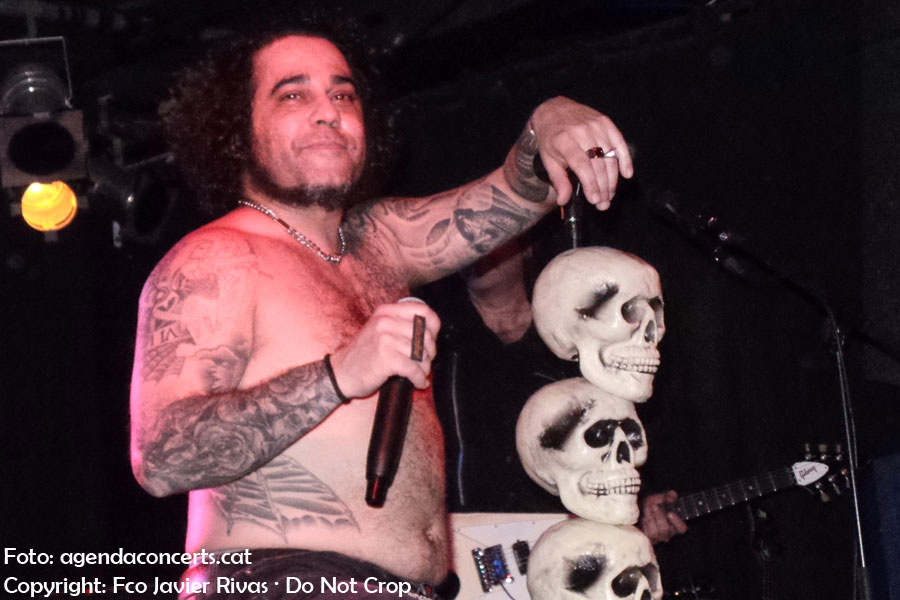 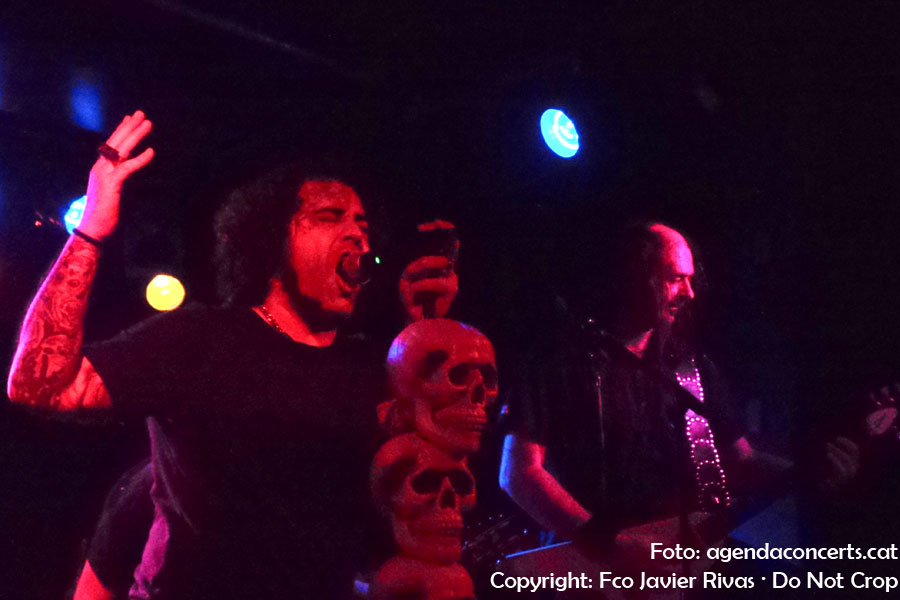 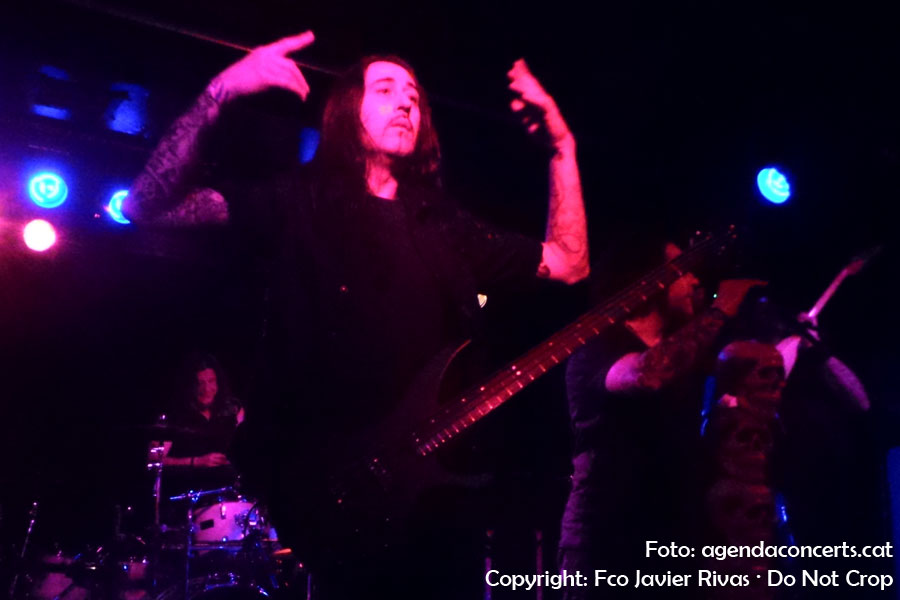