Soleá Morente has appeared on the stage of the Cara·B Festival dressed as if she were a retro-futurist astronaut from a movie of the 70s. He wore metallic-looking pants, tall white boots, a black bodice, and a waistcoat with shoulder pads. It was not her appearance, however, that truly made her something like a being from another world for the public that packed the Fabra i Coats in Barcelona on the night of Saturday, February 16. In a festival dedicated to urban music (trap, reggaetton ...) and indie-rock, suddenly, a flamenco singer from well-known Granada lineage appeared on the stage.

It is curious that the previous bands to perform at the festival, Cupido, was the sublimation of the spirit of the festival, half indie half trap: Pimp Flaco singing in auto-tune his love stories escorted by a rock band. However, it was with Soleá Morente and Los Napoleón Solo band when a greater communion was perceived between the indie public and the trappers- in minority - surrendering to the ritual of clapping with joy and enthusiasm.

The audience responded enthusiastically to a proposal that mixes pop and flameco or flamenco and pop. She is a Morente, here the stylistic proportions are imponderables and things are neither white nor black. It covers 'the middle' without blunders and if his powerful voice, at times, marveled the audience, there were also complicities with Las Grecas or Los Chichos rumba acts, the public that danced rumba begin to shout "Camela, Camela!" with "Baila conmigo", when the band did not sound pure funky with his consequent disco dance among the audience or songs in which she modified his vocal register, influenced by the French yeyé movement, like Jane Birkin, Gainsbourg...

Very funny indeed, it was like a bit of fresh air between so much singer dedicated to describe the functions of their noble parts. It seems as if in a festival dedicated to show the latest musical trends was triumphing the '70s and' 80s. But no, Soleá and the Napoleón Solo are very innovative, they also make winks to the trap from flamenco, impressive autotune in the soleá 'La misa a la que voy' by Bernarda de Utrera. They dare with everything.

Others do not keep in silence and whoever wants to listen to Soleá has to look for the shelter of the mass of spectators that populate the first rows, as when winter arrives in Antarctica and the Emperor penguins form a compact circle to retain the heat . People who buy a festival ticket to talk about their life with their friends is a topic worthy of psychological study, would not it be cheaper and more comfortable to talk sitting around a bar table?

Disturbances aside, the group presented 'Ole Lorelei', fruit of the meetings by the bars of Granada of Soleá and Alonso Díaz (Napoleón Solo and Niños Mutantes), with great success. From the challenge of composing a song between the two of them, 'Ya no te veo solo a ti', a whole album was born in part flamenco for 'Ole' and modern sound for 'Lorelei', song of the group of dream-pop Cocteau Twins. 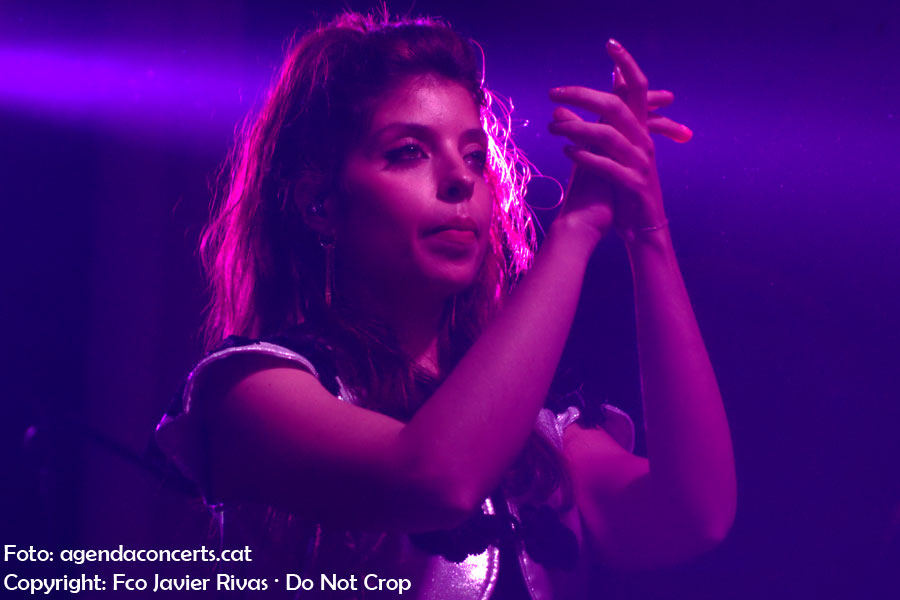 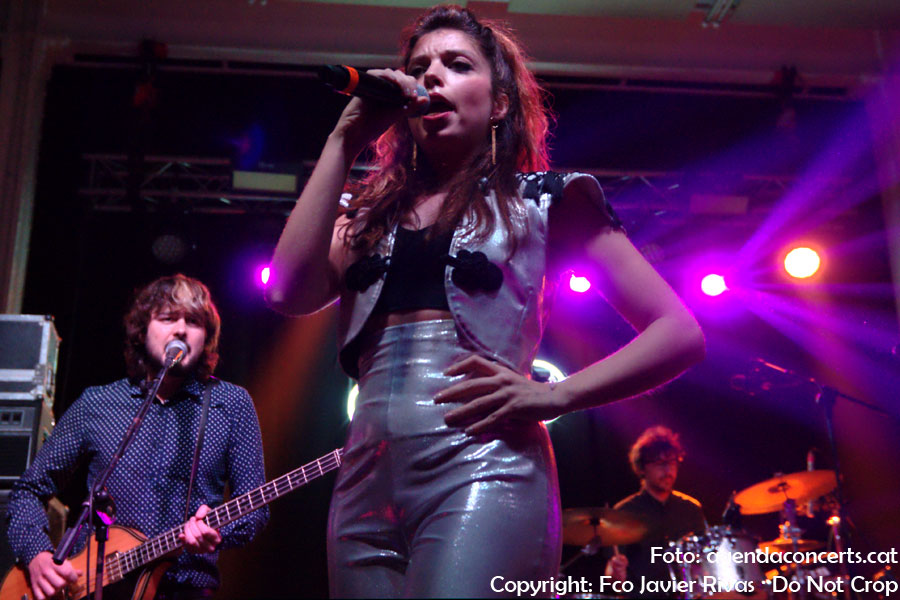 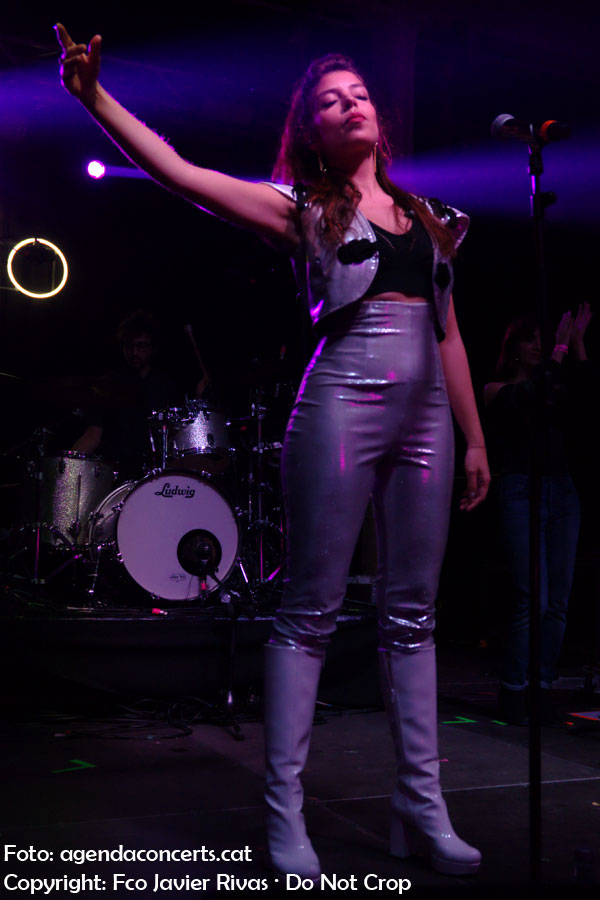 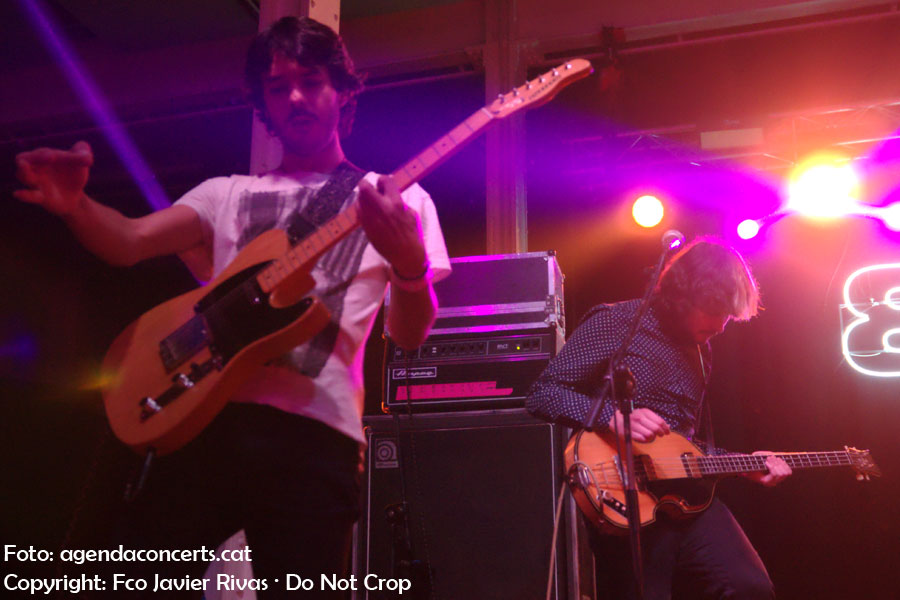 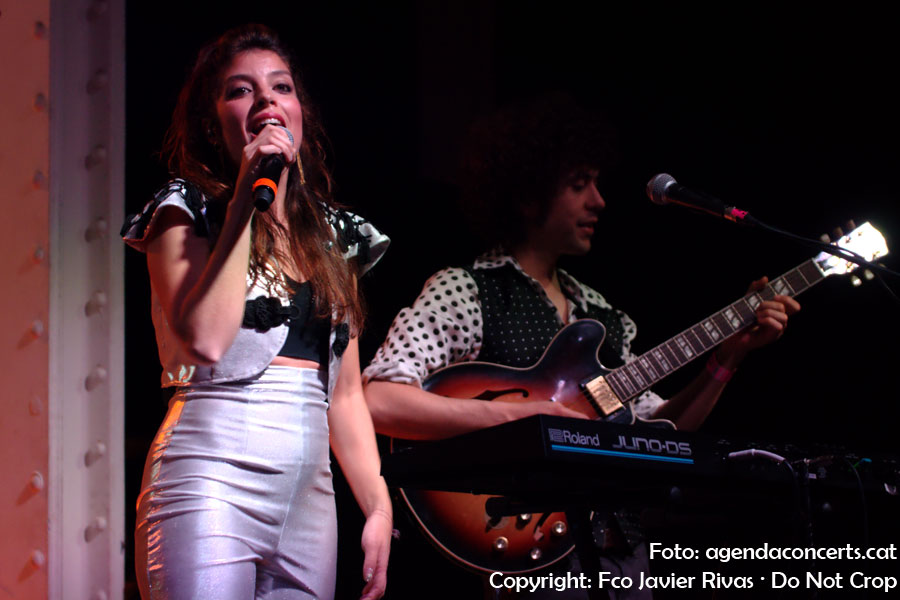 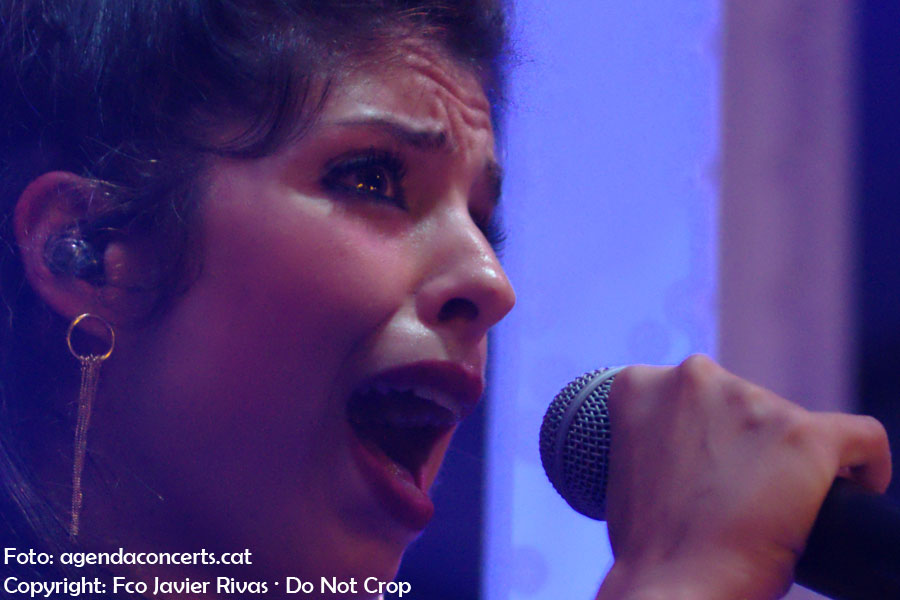