Alberto Montero has presented his latest album 'La Catedral Sumergida' (The Submerged Cathedral) on Saturday night, February 23 at the Fabra i Coats in Barcelona. The Valencian musician has closed his cycle in Barcelona and has returned to his native land. However, although he has been living there for a week, as he himself has said - he has not specified the cause of this decision -, he has returned to Barcelona to present his album with a young string quartet and his band- Marcos Junquera, Xavi Muñoz and Román Gil-.

The concert has not taken place actually in the concert hall of the old factory, where for example the Cara·B Festival was held last week, if not in the entrance hall. This space has been enabled as a temporary auditorium with folding chairs. The audience - 100-200 people? - has filled it and has maintained a respectful silence during Alberto's performance.

A performance that has been the interpretation of the whole album plus a song from a previous album - in English - preceded by the screening of a documentary about how the record was made. Although a person who recorded the audiovisual material assures that at no time did she plan to be shown to the public, the truth is that it has a lot of quality and is better than many of the extra materials that are usually added to the DVDs of musical bands.

The projection of this document is by no means incidental. It helps phenomenally to understand 'La Catedral Sumergida', a work very far from the lightness of pop music. It sounds like ancient music and at the same time very exotic but it seems because, as Alberto explains in the video, he uses oriental pentatonic scales. A scale that also the musical impresionists, like Debussy - that has a monumental work called "The Submerged Cathedral" -, also used.

Alberto had planned to create a new pop album but one night, in Sagunto (Valencia seaside town), watching the dark sea sitting on the beach, he began to play the guitar, to sing and feel that the course of his new album would sound like the vestiges of an archaic unknown civilization. It is a dark disc, in fact its vinyl version is full of what appear to be occult and alchemical symbols, but at the same time the message of its lyrics, fruit of its experiments with automatic writing, are quite clear.

It is, as he describes, Alberto immersing himself in Alberto, what he calls "a mass of self-knowledge". Alberto with a voice with a weight that seems to come from the chants of the Odyssey, dreamy, or from an ancient Abbey, cathedralician. Ancient as a ritual but also very elegant. It seems a complicated music for our times, oblivious to the immediacy and impatience in which we live, but if the record is interpreted as a ritual of different phases, it is much less. The name of their songs give a pretty obvious clue: 'Confession', 'Prayer', 'Creed', 'Communion' .... You have to get carried away, get involved in it and feel the ancestral impulses of string instruments. Here the singing voice, even more than that of Alberto, who is no more than another instrument, as in medieval polyphony, is the piano and stringed instruments.

'The Submerged Cathedral' can teleport the listener to a magical and mythical time, dark but beautiful. A thread of Ariadna that goes from the ancient music to the current pop. Come closer. 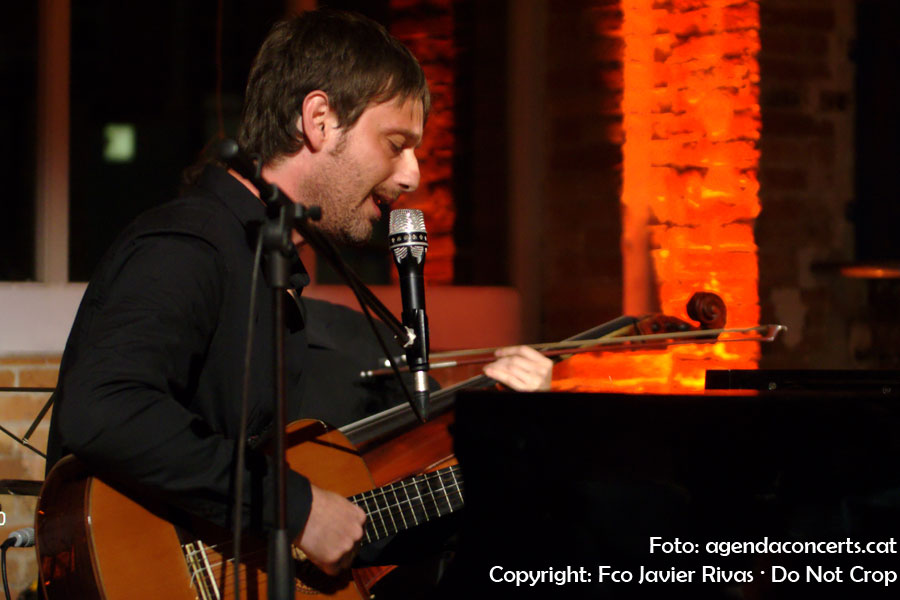 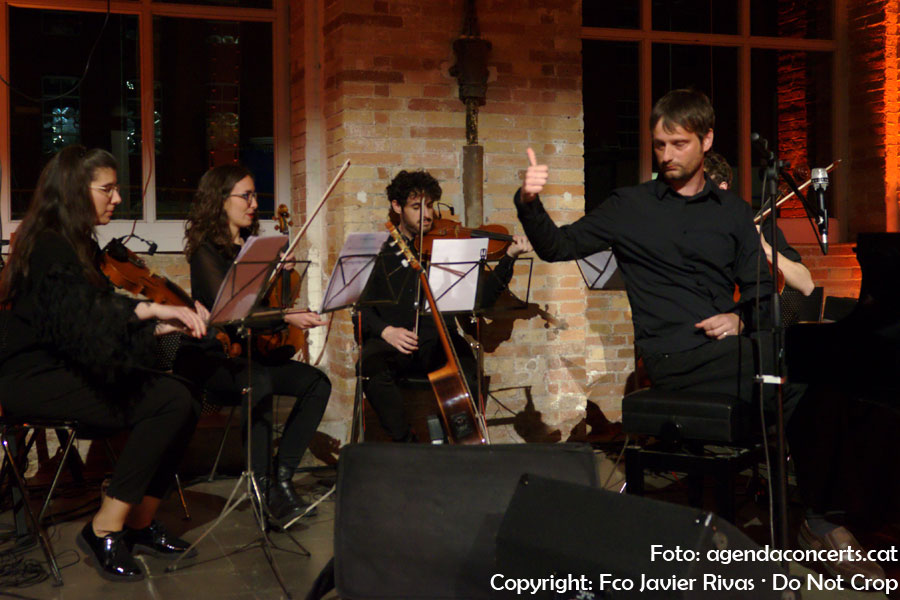 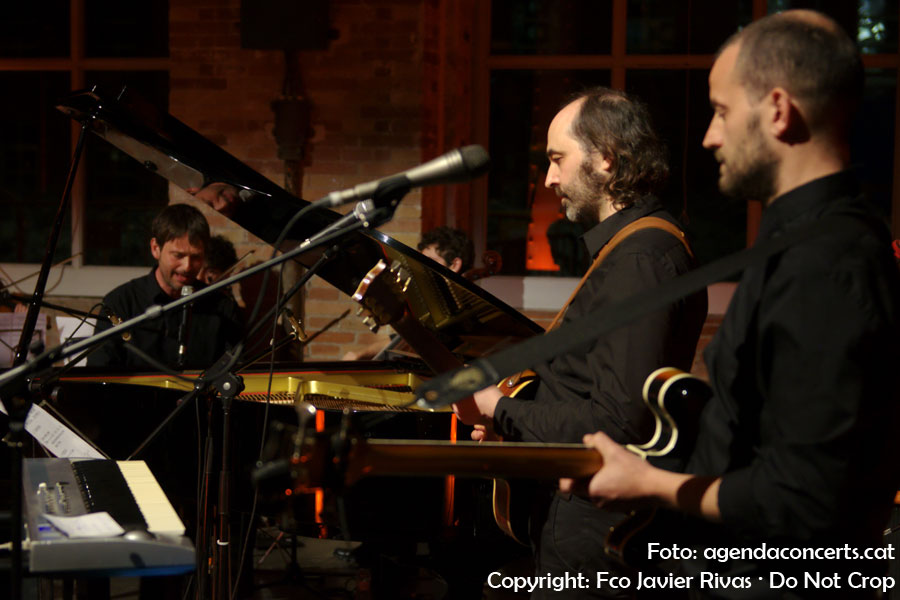 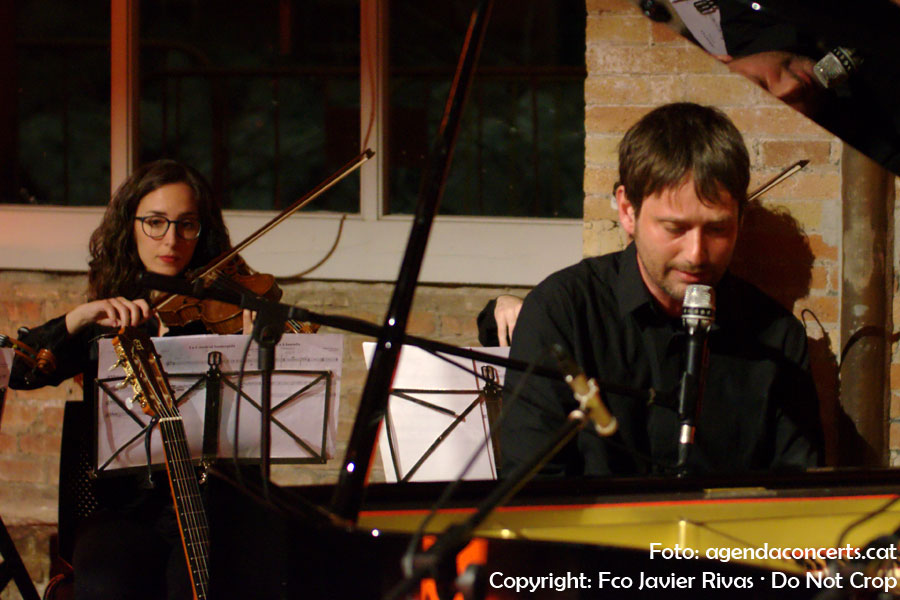 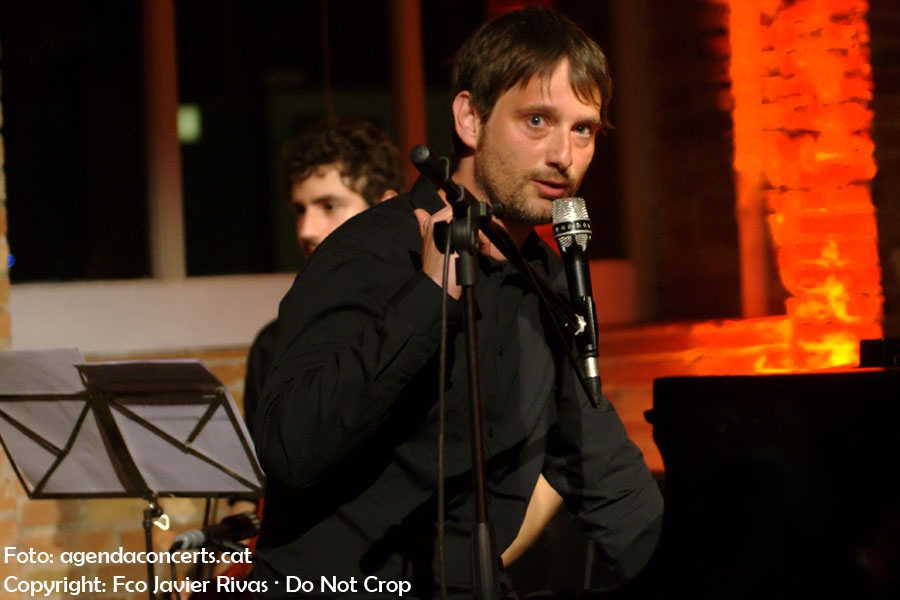 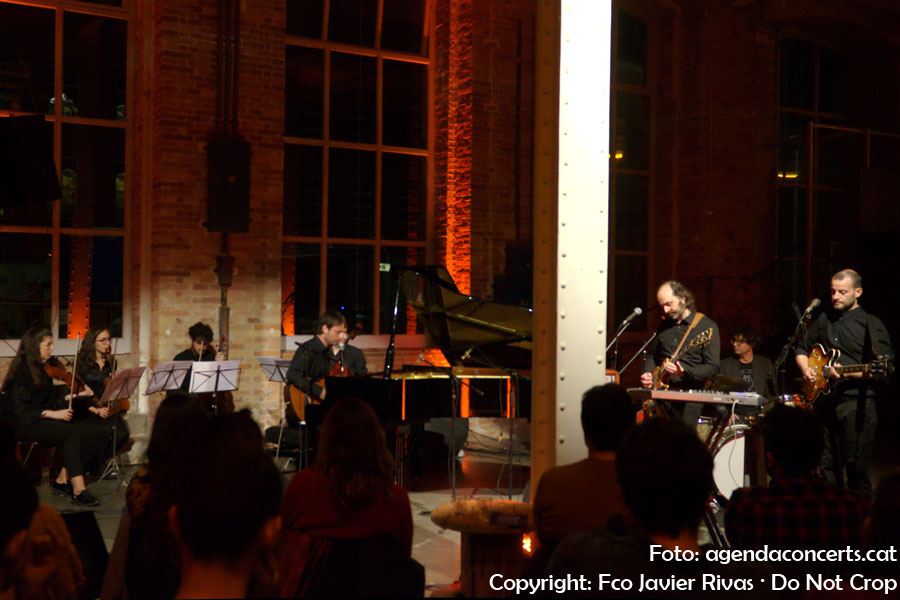