Sigma Ori, post-rock at the Lo-Fest of Sant Boi

Sigma Ori is a very young band that has been the third to last act in the Lo-Fest 4. The festival was held on Saturday April 6 in Les Muses de Casablanca in Sant Boi de Llobregat, near Barcelona (Spain). There have also performed [zelig] or White Hounds among other artists.

It is an instrumental rock quartet formed by Andrés (guitar), Joan (guitar), José (drums) and Noel (bass). Theirs theme is the post-rock, they play with their eyes closed, concentrated in the slow crescendos wrapped by delicate and hypnotic guitar textures and, also, the brutal descrecendos typical of the genre. As shown, their song 'Aurea Canis'.

It's not that they invent anything new but it's nice to see how they enjoy it, ending the concert in a big hug between the four members of the name band with stellar resonances. 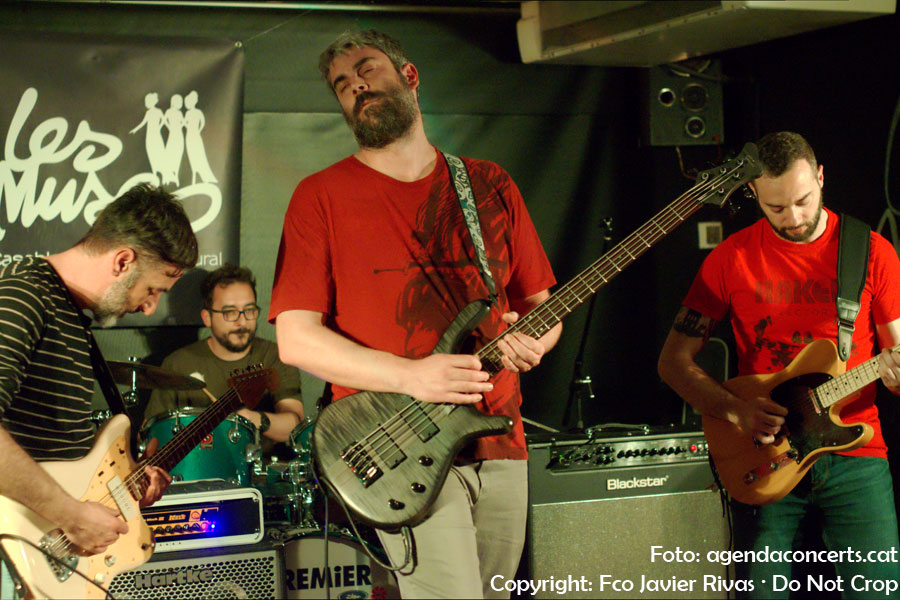 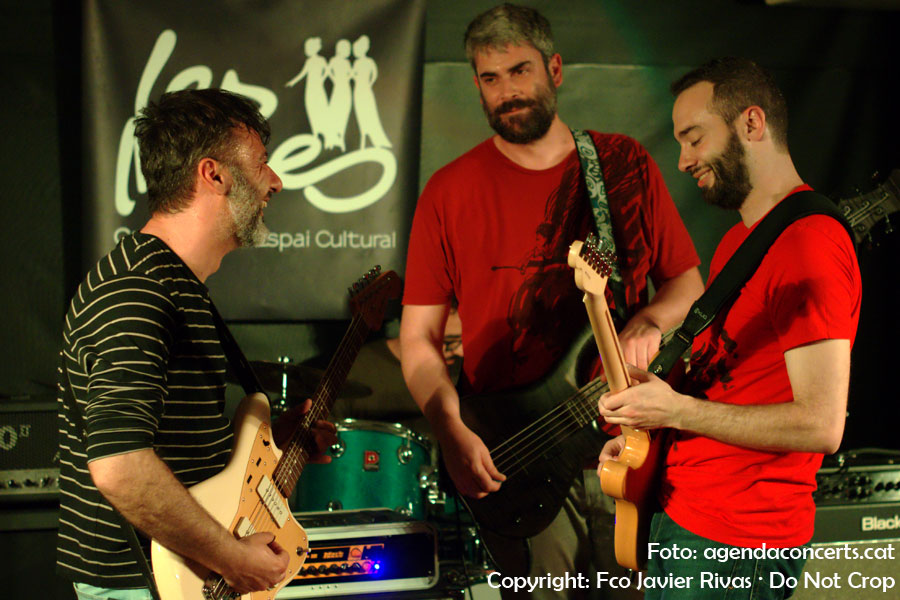 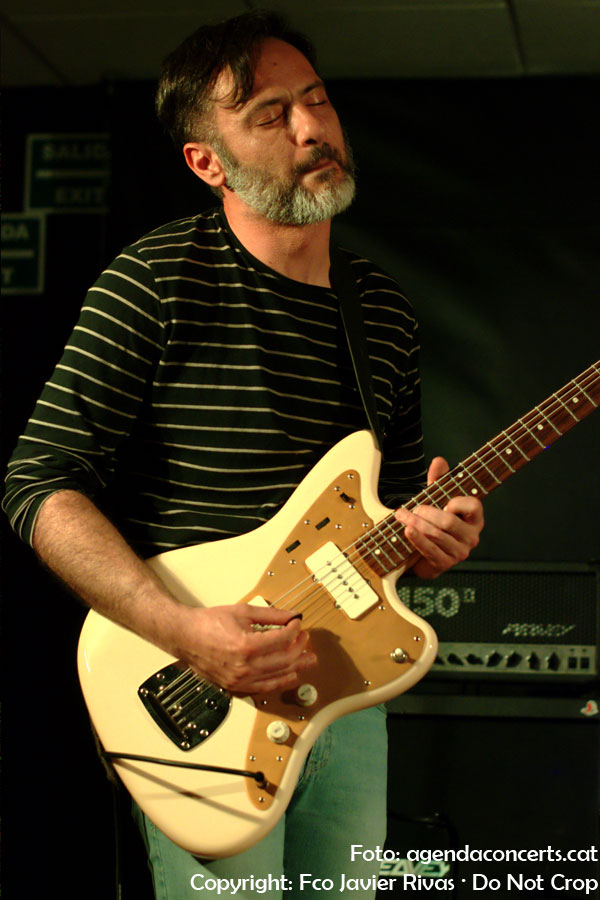 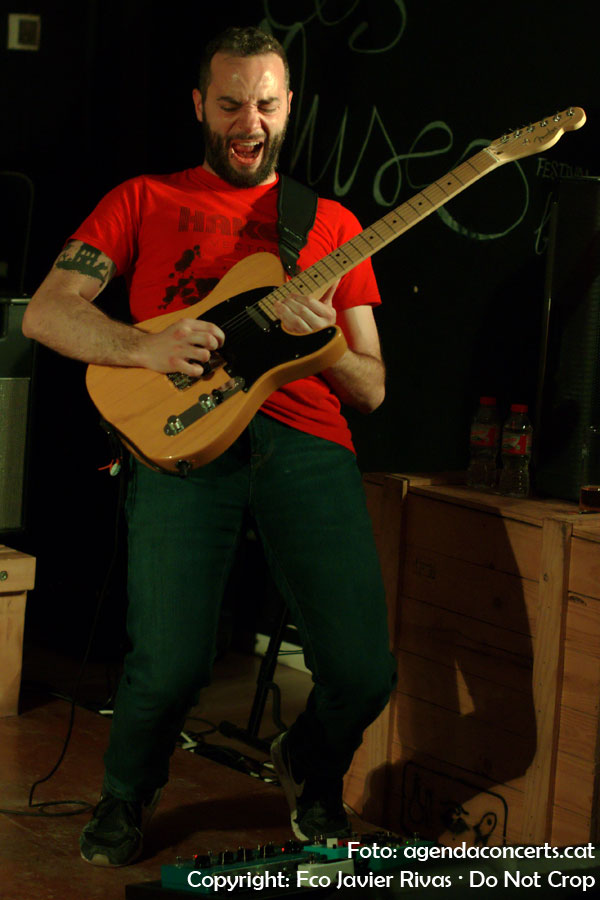 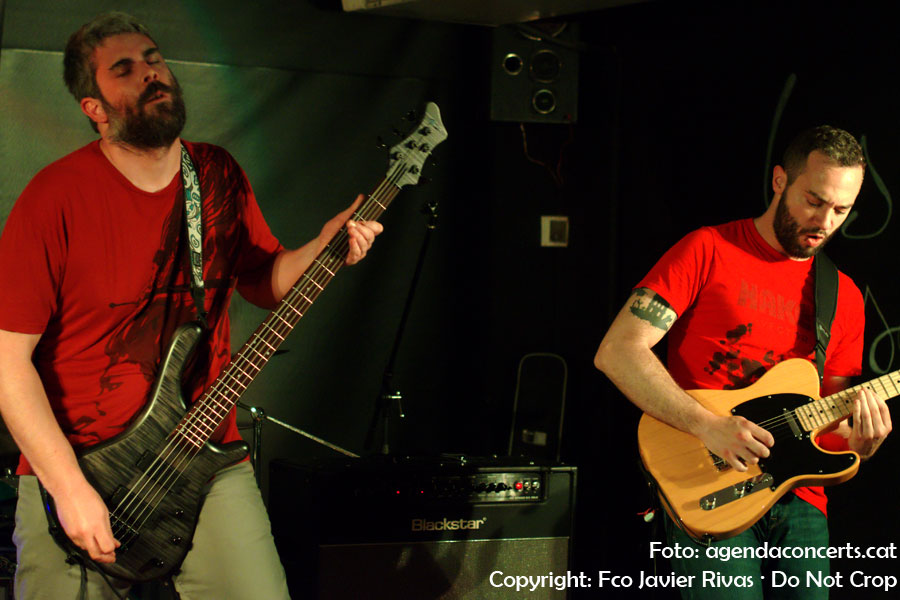 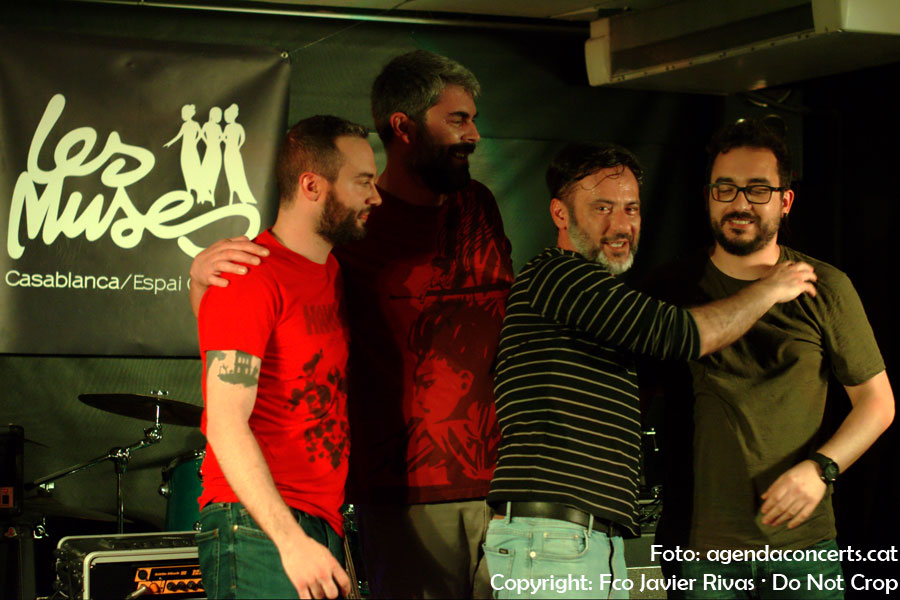