The power metal band Arion has performed Friday 19 April at Razzmatazz venue in Barcelona (Spain). The finish is the first band to play before their mates Battle Beast.

Arion is a band formed by Lassi Vääränen (singer), Iivo Kaipainen (guitar), Arttu Vauhkonen (keyboard player), Gege Velinov (bass) and Topias Kupiainen (drums). Their style is the typical Finnish product, the melodic symphonic metal sung in English that so many doors have opened to them all over the world and that they have exported with astonishing ease.

Power metal that rides fast through a world of fantastic battles that the Nordic metal fans tasted satisfied. However, at the beginning of their concert, the bulk of the audience had not yet arrived and they had to start their show in front of a hundred people. Number that progressively increased until it reached the middle of the room at the end of their performance.

They sang songs like 'At the Brake of Dawn' -the collaboration by Elize Ryd of Amaranthe evidently sounded recorded-, 'I Am the Storm', 'Unforgivable', 'The Last Sacrifice' or the slow 'You Are My Melody'.

As a curiosity that serves to get an idea of ââthe Finnish musical culture, Arion was presented to the selection contest of artists to perform at Eurovision 2013 with the song 'Lost'. 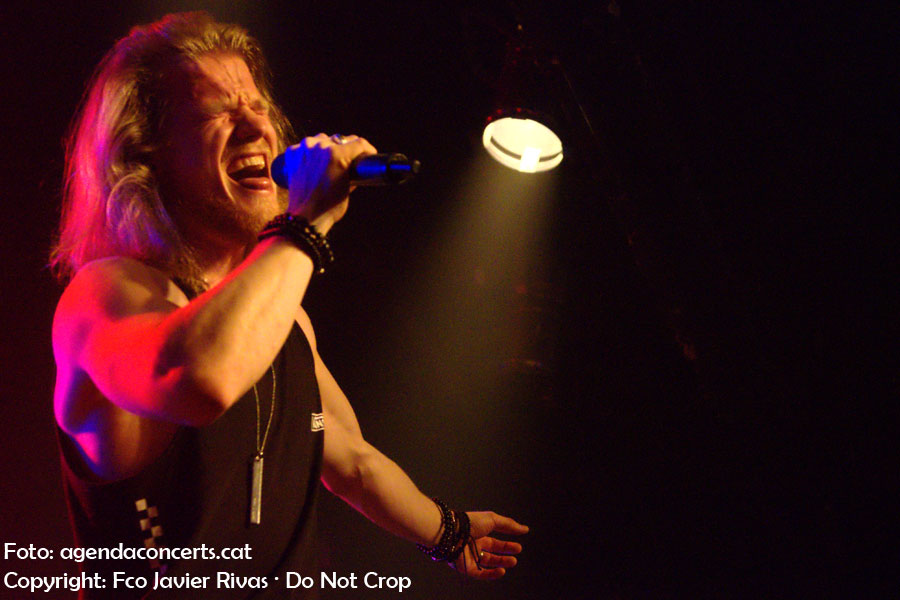 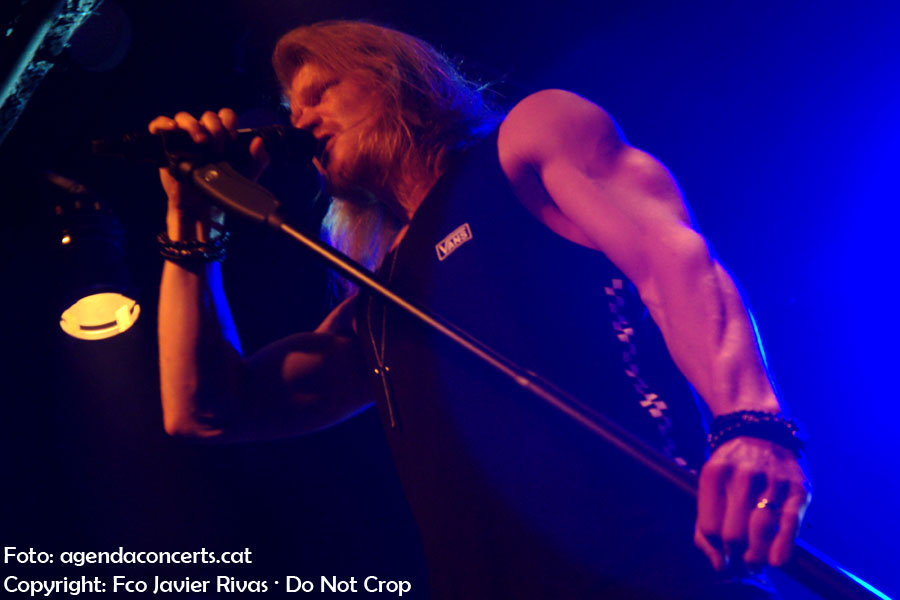 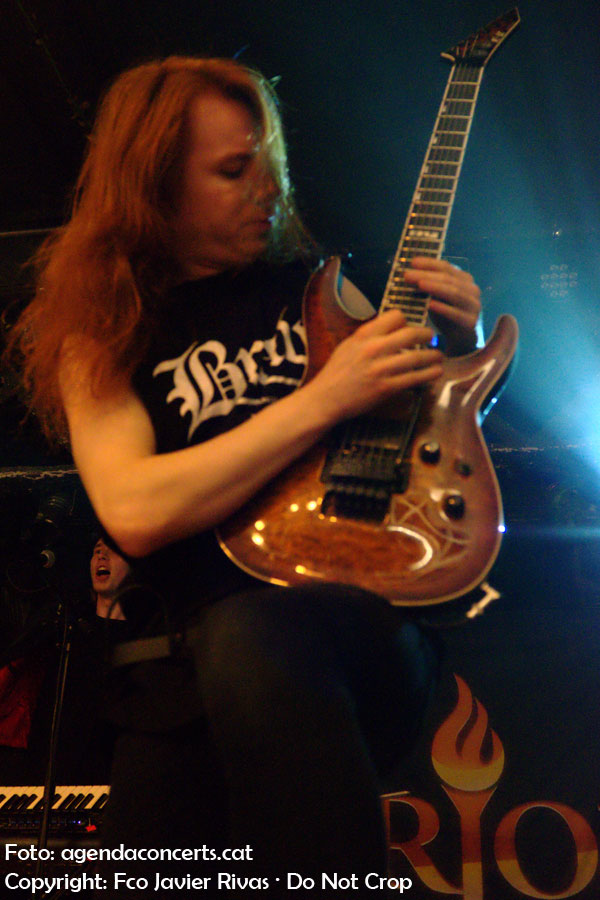 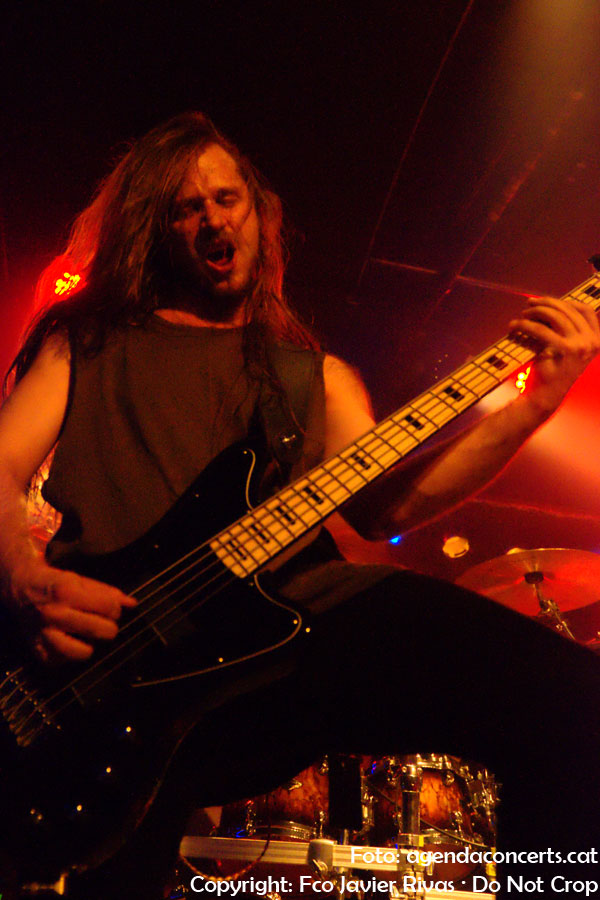 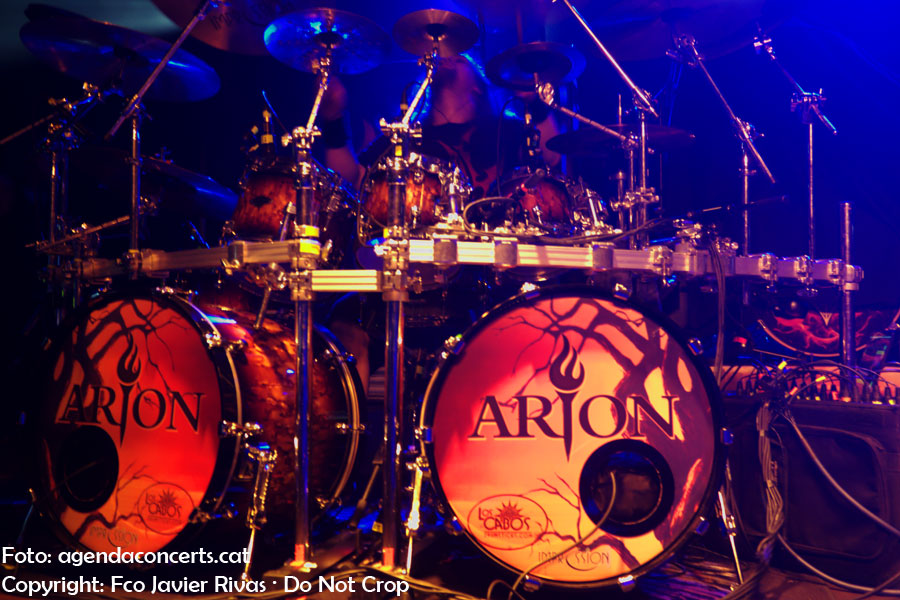 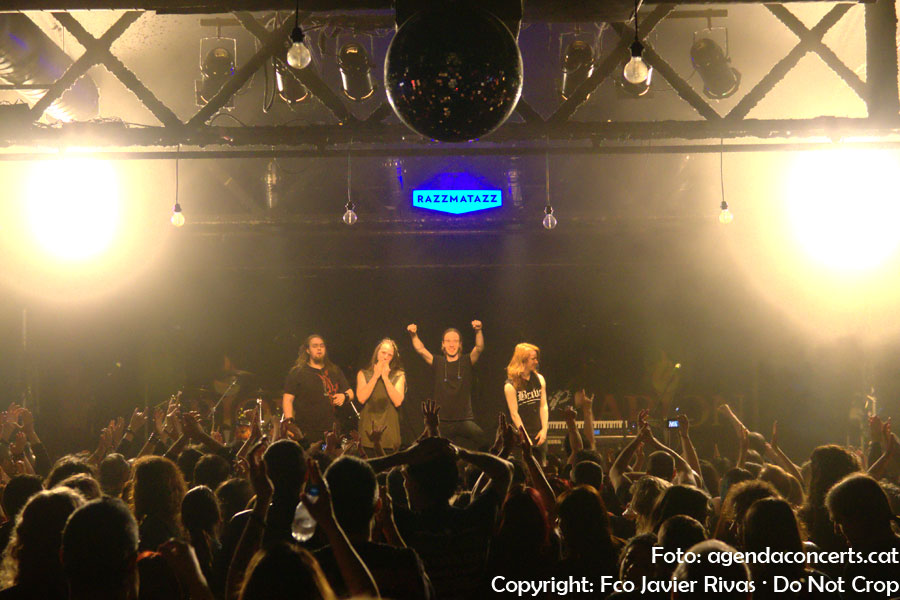