Paramo was a last-minute addition to the line up of the Lo-Fest 5 that was celebrated on Saturday, May 4 at Les Muses de Casablanca in Sant Boi de Llobregat, near Barcelona (Spain). After the fall of the band Pararrayos, Páramo, a project by Sevillian Saúl Ibáñez from the Lullavy band, has joined the Baix Llobregat music festival.

His musical proposal is focused on American folk and, except for a few songs in which he had the company of the singer Paloma Durán, he performed completely alone (voice and guitar). 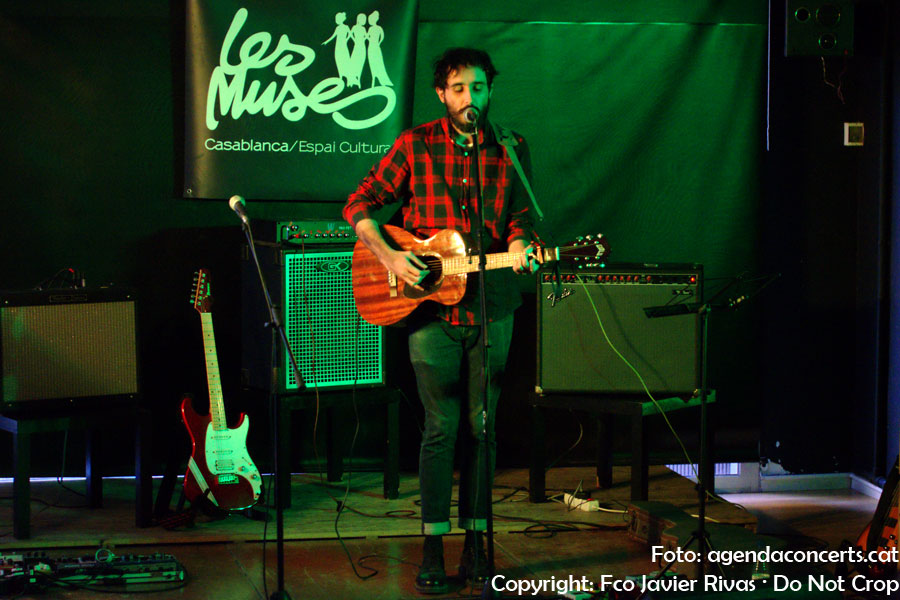 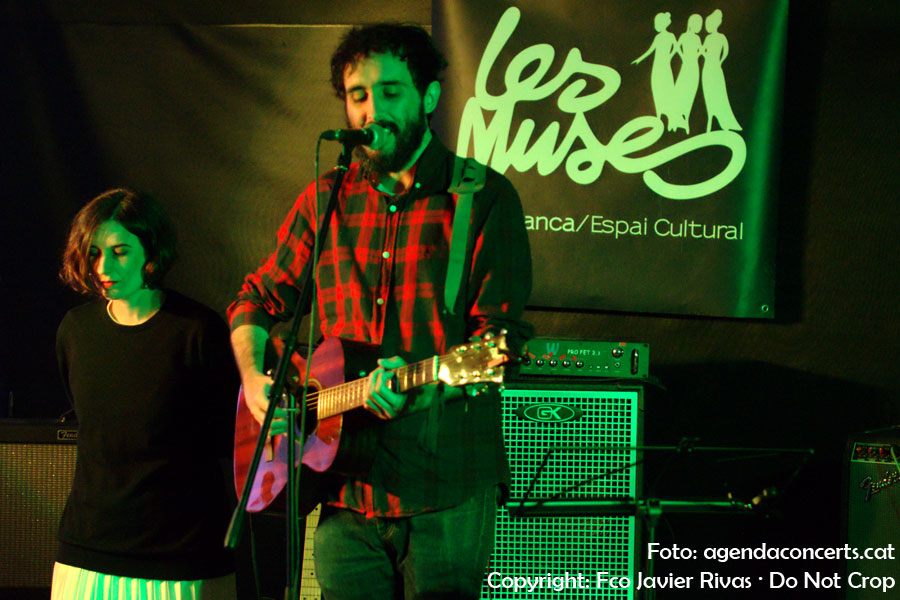 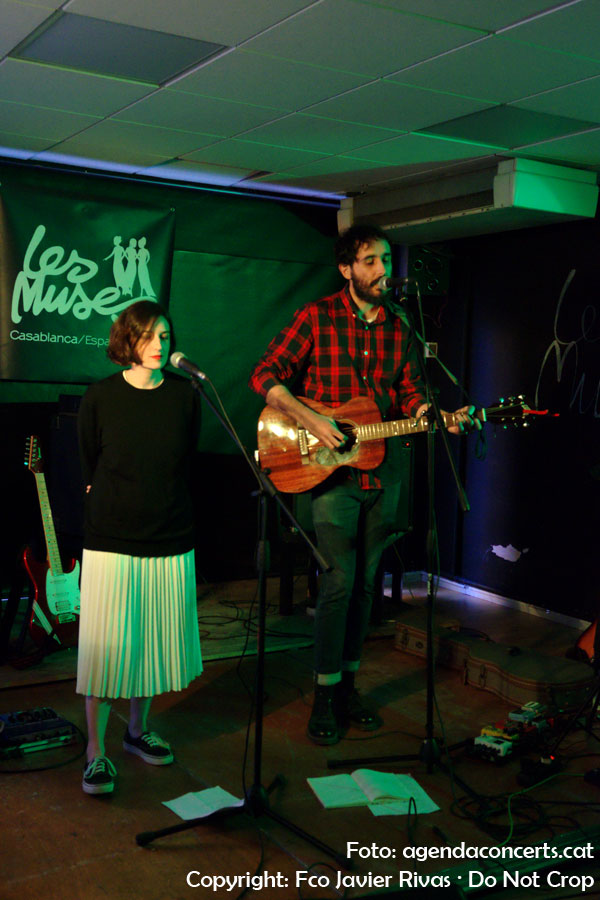 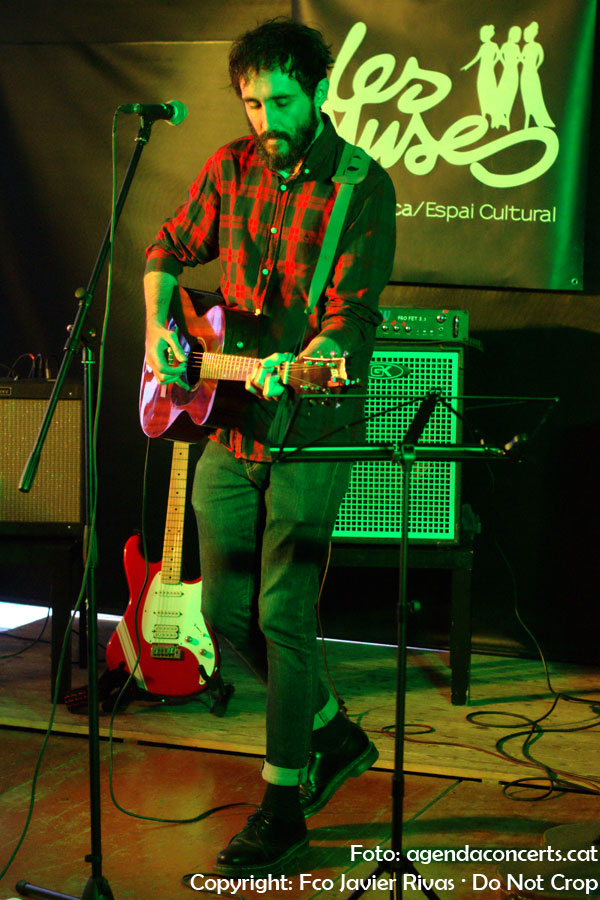