Peinga Rayo and Las Aeromozas has been the group that has headed the eleventh Karxofarock festival that was held on Saturday June 15 in the park of the Muntanyeta of Sant Boi de Llobregat, near Barcelona (Spain). At the same time, this has been the eleventh concert of the band, an astral conjunction nothing strange given that they define themselves as a "musical group of beings from other galaxies".

The group has a bipolar repertoire, some are songs and pop versions of the '80s as one of McNamara (' Gritando amor ') and other more punk, like a version of 'Anarchy in the UK ' of the Sex Pistols called' Papa of Rome' with changed lyrics that the singer has interpreted by placing a stick in the groin. However, all their songs are very funny and invite you to dance without paying attention to who looks to you thanks to their choreography, as with the synth-pop song 'Matando Marcianas' or 'Vístete vendida', using badminton rackets as imaginary guitars.

Their album is called 'Puto disco' (‘Fucking album’), has not yet been published, due to the difficulties they are suffering to get it to market. The formation is composed by Peinga Rayo (voice), Javier Navinés (guitar), Arles Gayo (bass), Kristian Bar (drums) and the ‘aeromozas’ (hostesses) Maite, Laura and Patri (choirs). We have not found the keyboardist's name. 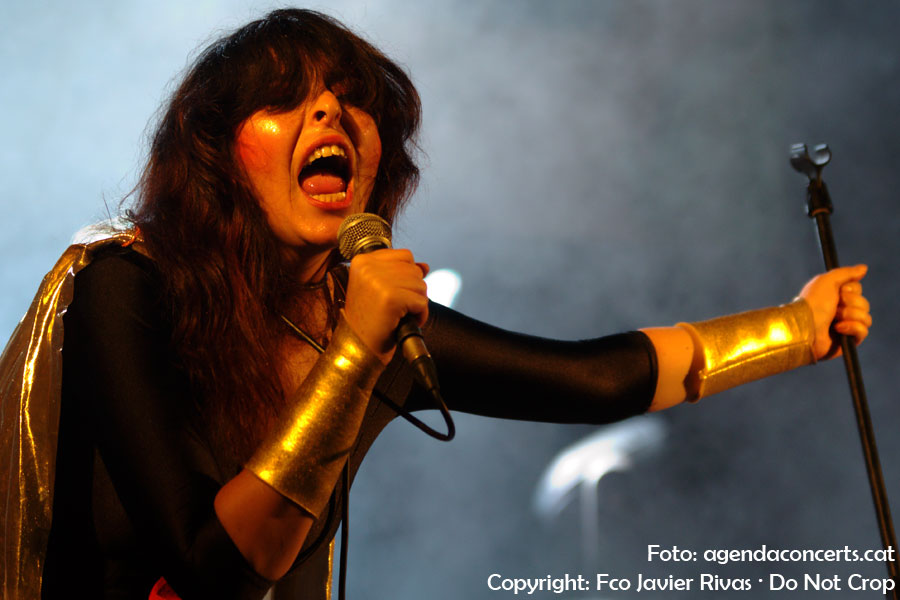 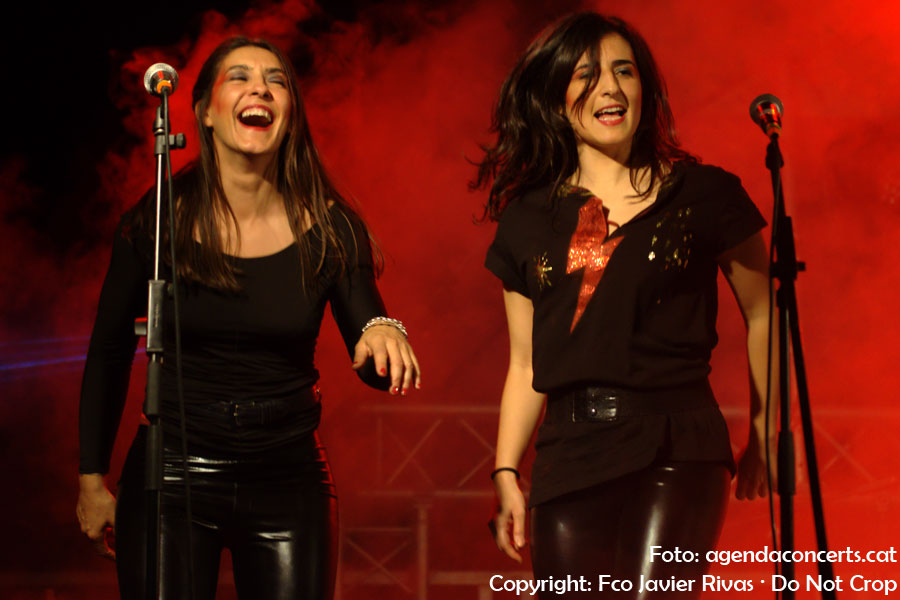 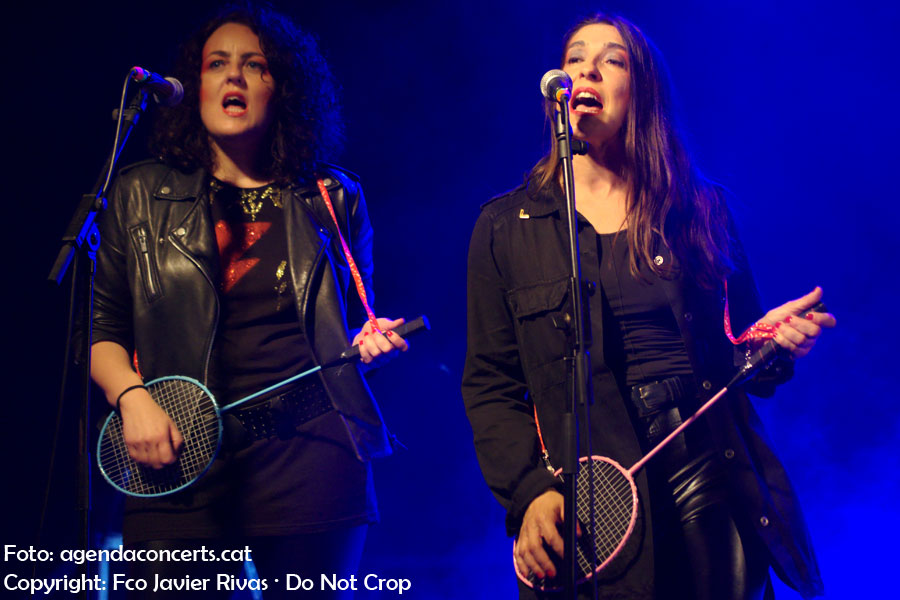 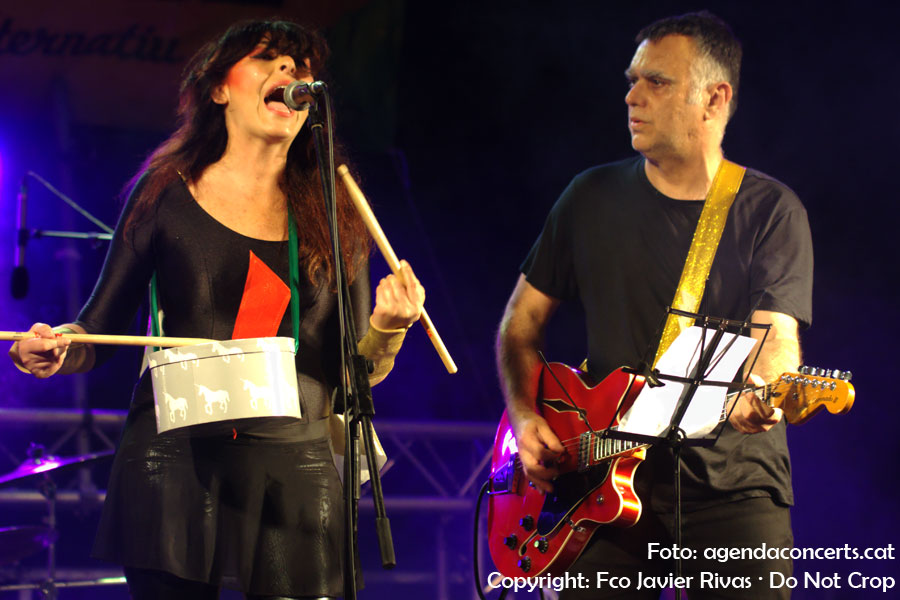 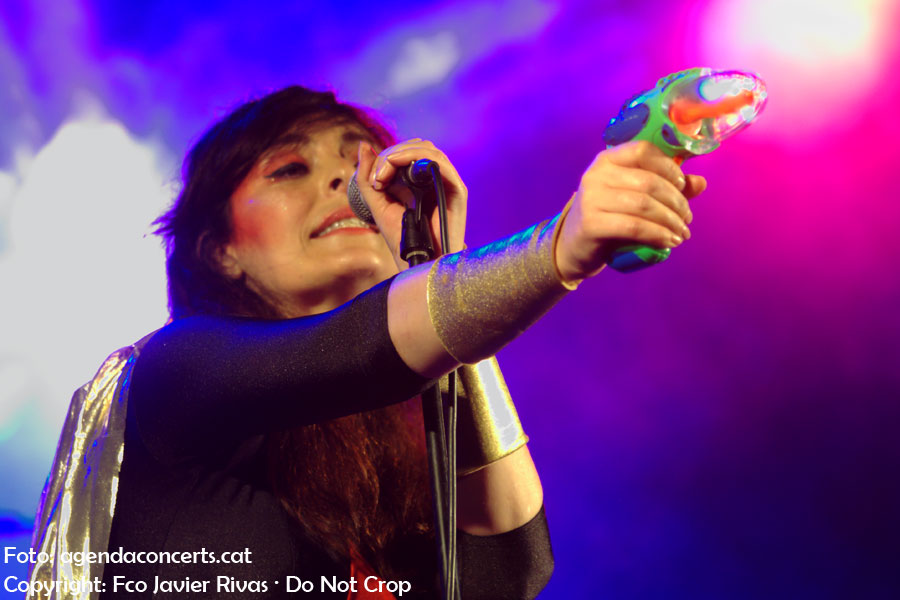 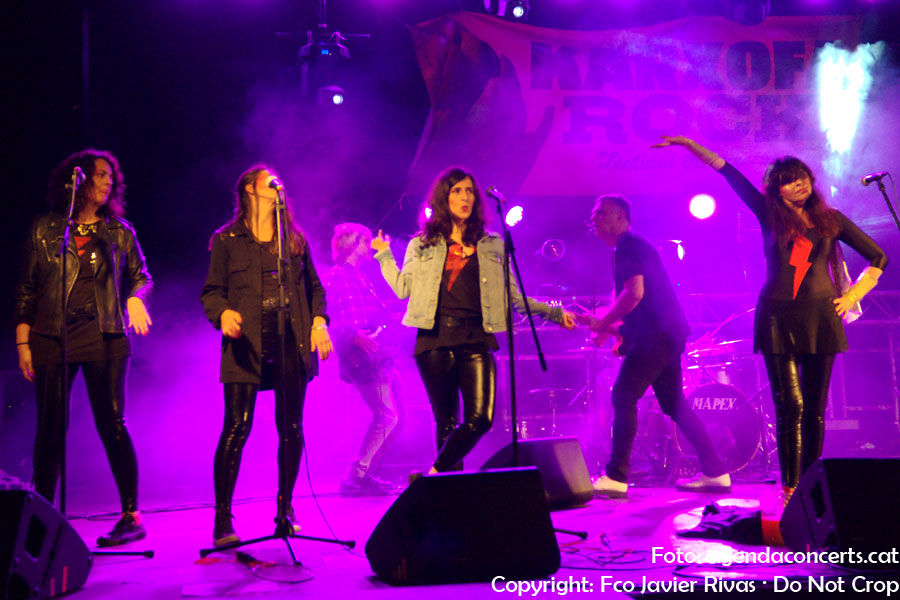