Seikos was the last band to perform on Saturday, June 15 at the Karxofarock music festival in Sant Boi de Llobregat, near Barcelona (Spain). The musical event is carried out on an esplanade of the Muntanyeta park of the Baix Llobregat town, surrounded by vegetation, and it is so wild that a family of wild boars have approached carob trees that ranged some tens of meters of the festival

The group of reggae and ska from Sant Feliu de Llobregat has presented 'Viaje al centro', his record debut, which has been published in March 2019 and has as single the song 'Es flipante' in front of a public that was in retirement and to which the group did not stop shouting to avoid the final disbandment around three in the morning. 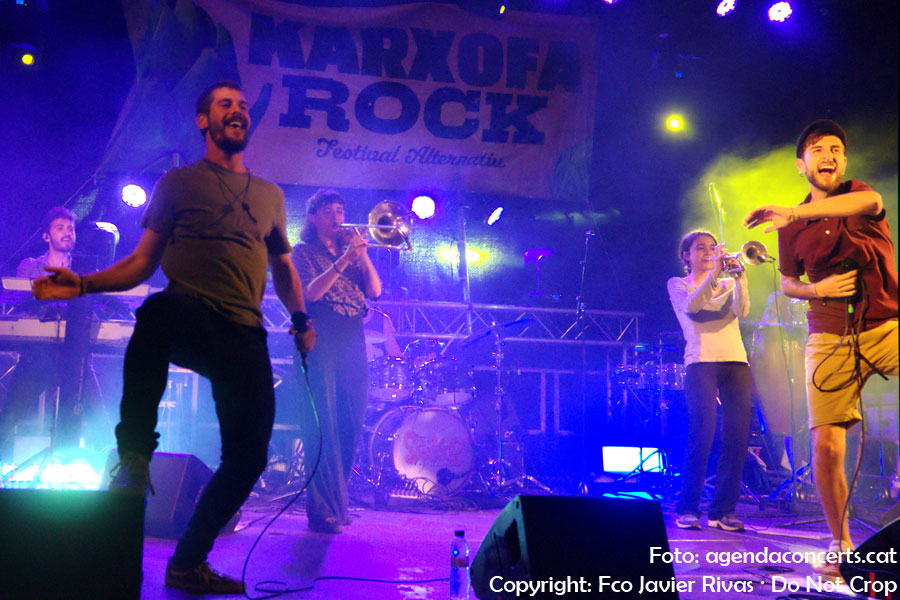 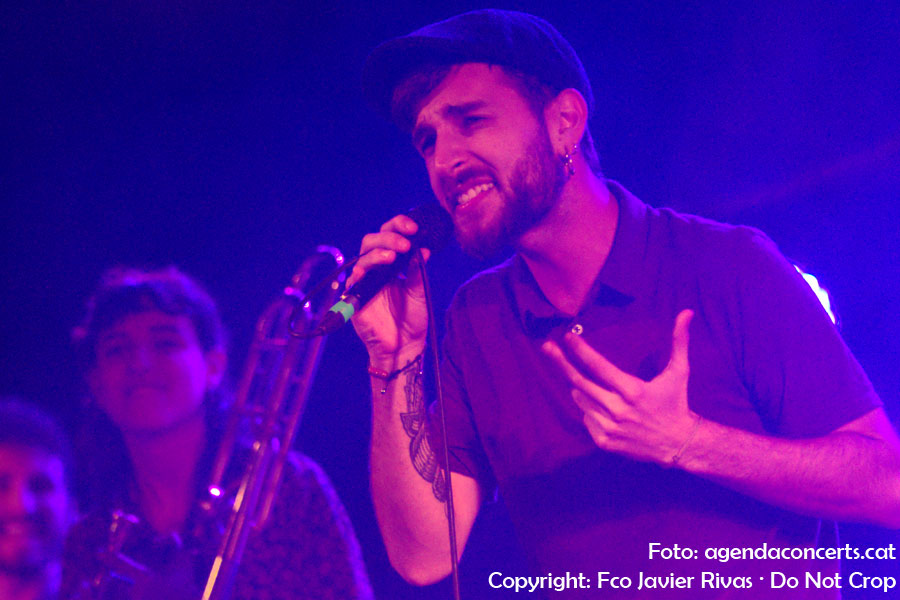 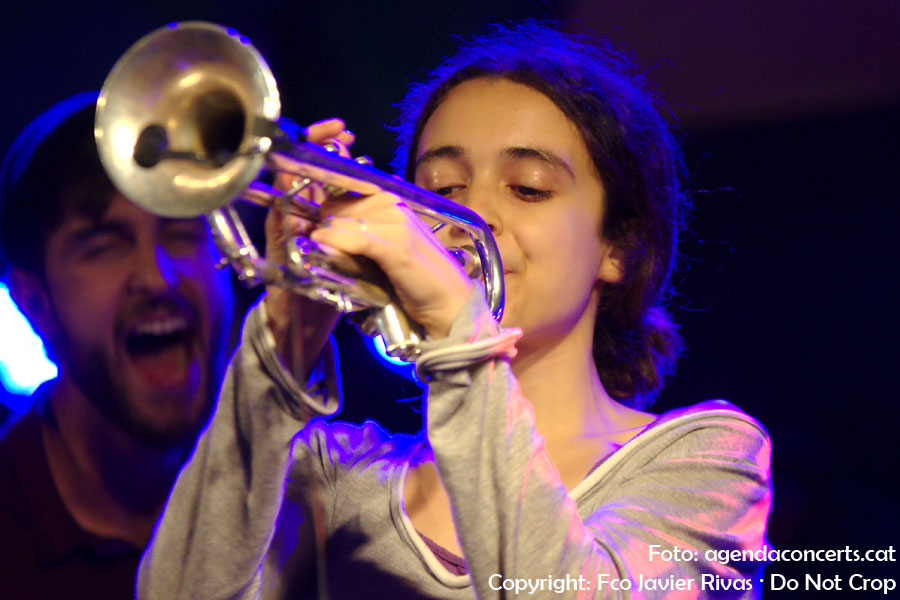 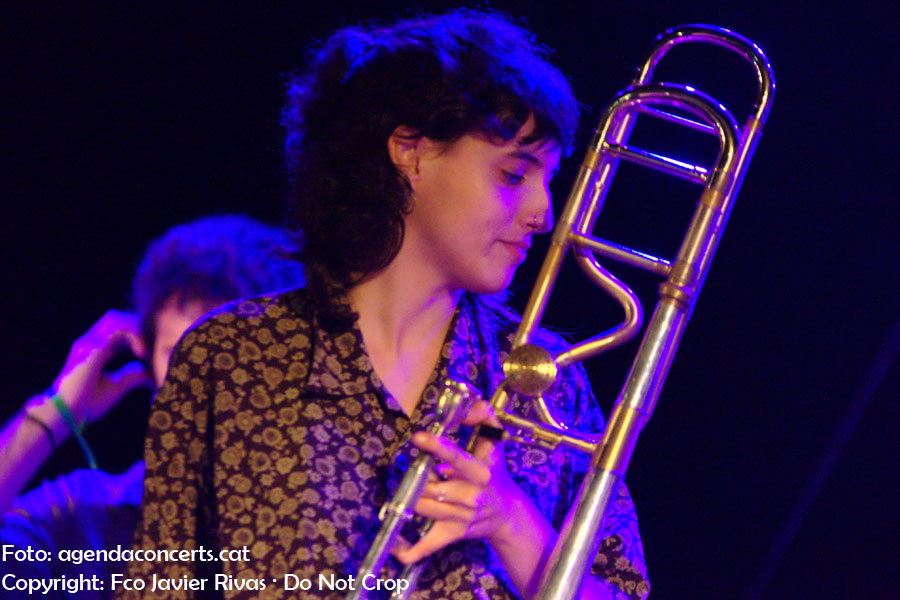 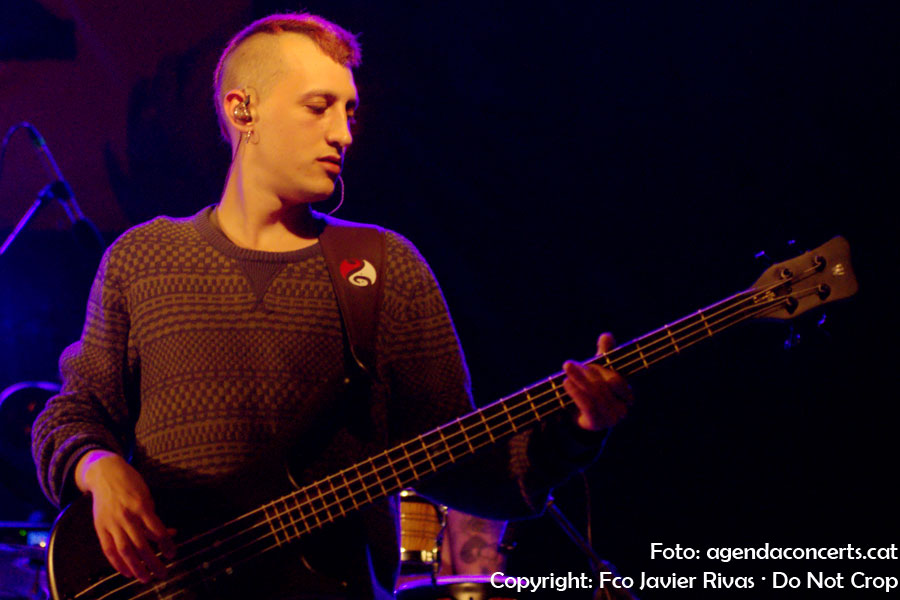 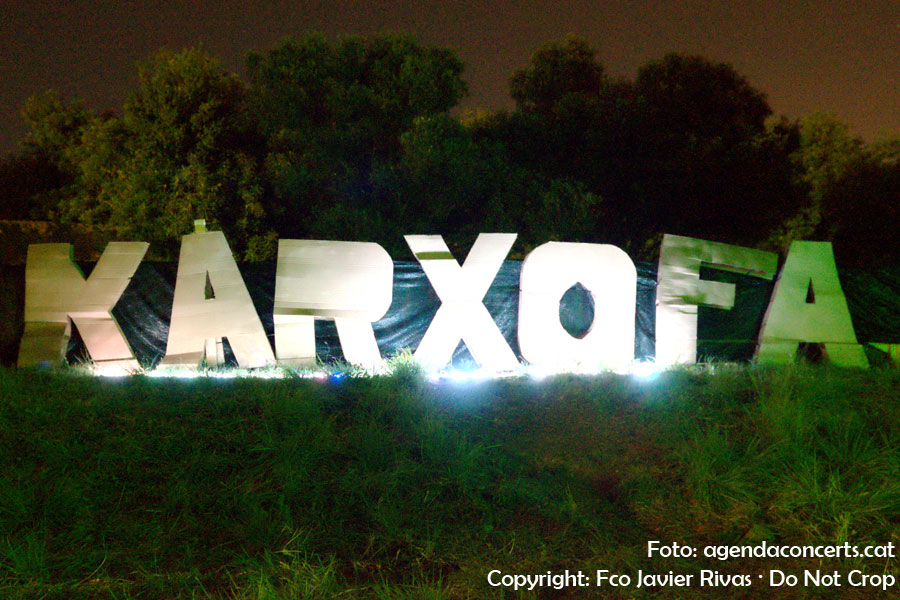