The ZZ Top band have been the headliners of the second day of Rock Fest Barcelona 2019 - Friday July 5 - with a concert of seventies taste, surrounded by heavy metal groups, drew attention in a powerful way. However, after 50 years, the hour and ten minutes of the headliners of the entire festival did not seem enough, knowing that they were assigned 20 minutes more.

The bearded Billy Gibbons and Frank Beard, accompanied by the Dusty Hill drummer, have celebrated their 50th anniversary on stage and have taken over the Fest Stage with a set list that has not brought great diferences with their European tour but that has surely satisfied their followers and, especially at the end, those who did not know them in depth with their well-known hits.

The concert invited to dance without excessive speed and enjoy a rock and, above all, blues, something unprecedented in the Rock Fest, with little distortion, giving the impression, especially to those who came from the concert of Napalm Death, that the sound was missing something. The truth is that the volume was somewhat low for what is usually a music festival.

Finally, it is worth mentioning the sense of humor of these two men who seem to come out of the gala ball of a far west gold mine with their huge beards, hats and bright jackets like when they took out some guitars with hair or Billy Gibbons showing the back of the guitar with the word 'beer' written. 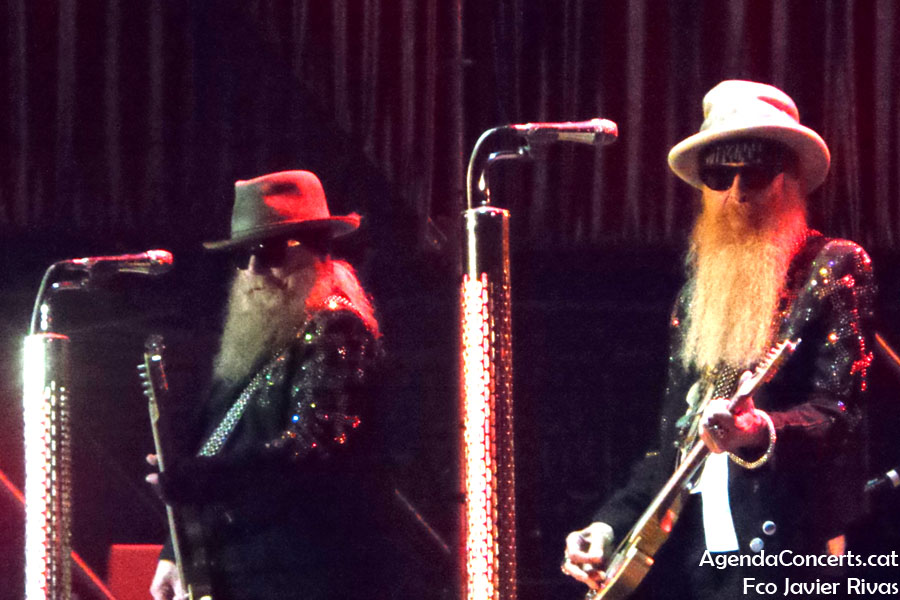 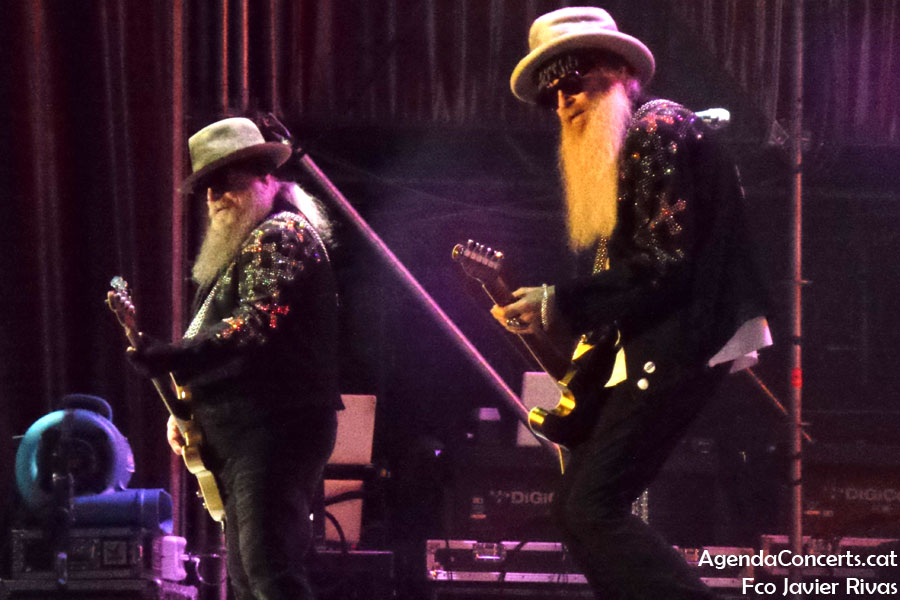 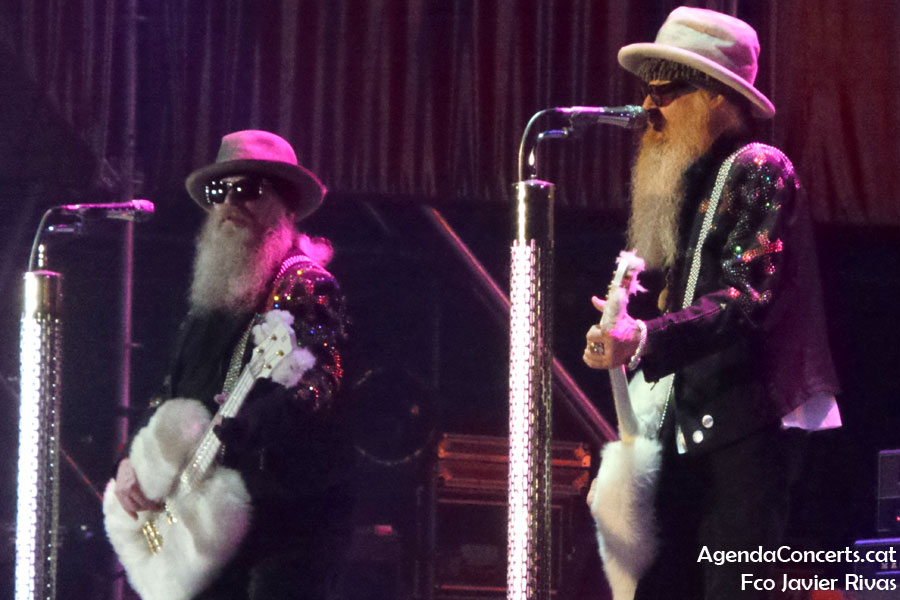 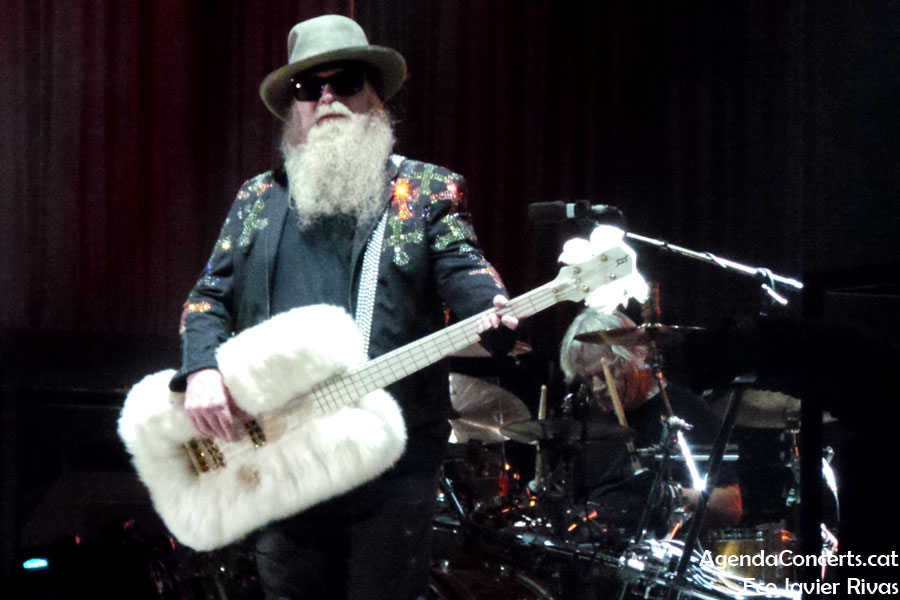 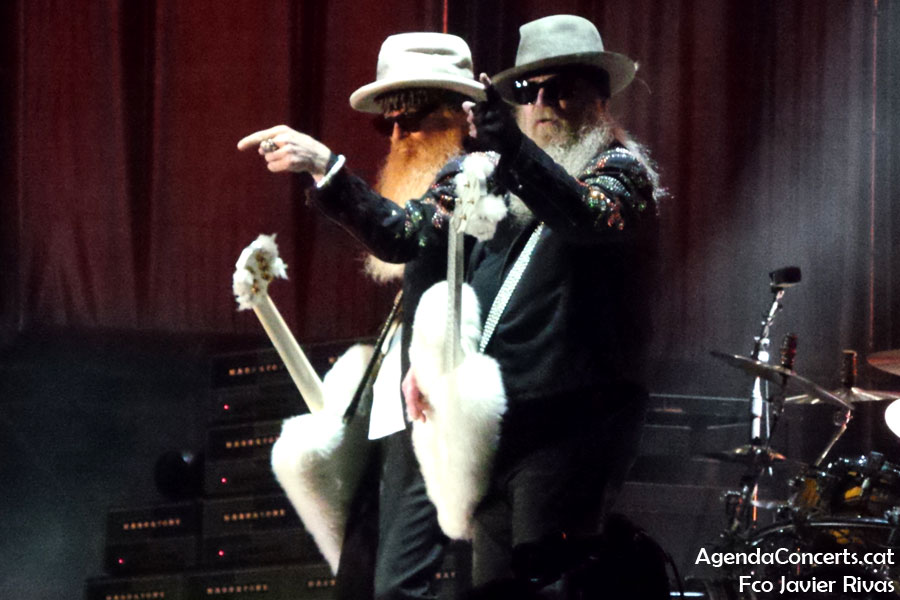 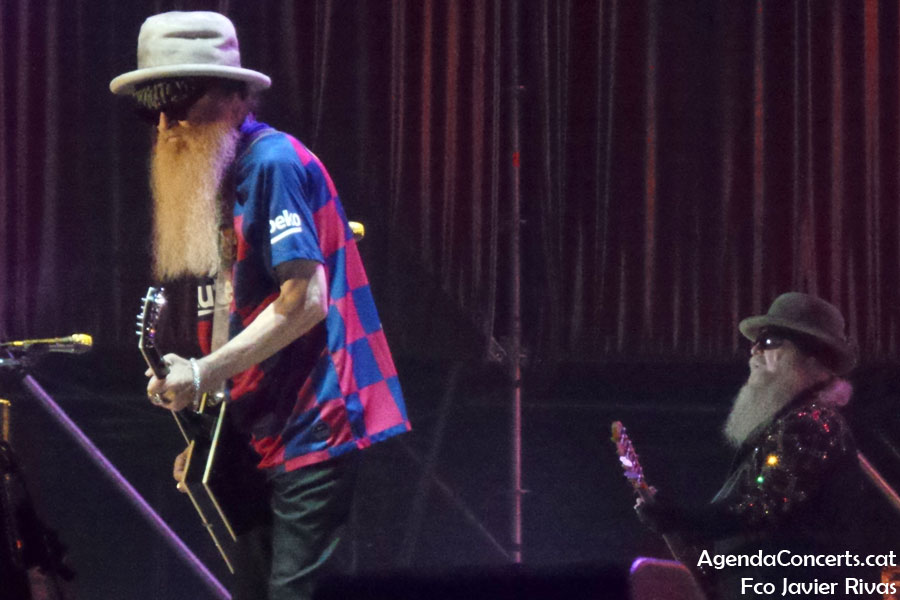