Sunday Coven at the Salamandra venue at L’Hospitalet

Coven is a legendary band of ‘occult rock’ that began in the late 1960s in the US. and faces its 50th anniversary with a new album, 'Jinx' - the first in 40 years -, and toured the Salamandra venue of L'Hospitalet de Llobregat, near Barcelona, on Sunday July 21 with the original singer of the group, Jinx Dawson, in full vocal form despite being about 70 years old. A weird day for a weird band.

Their album 'Witchcraft Destroys Minds And Reaps Soul's' is already part of the dark history of rock'n'roll as well as the use of horns on stage, so common in heavy metal concerts, of which they are the precursors - there are photos of them making the horns in 1968- and not Ronnie James Dio as is commonly accepted. Musically it sounds like a mixture of psychedelic rock and progressive touches that, on stage, has become a shock-rock show, she begins her performance out of a coffin, with a very seventies musical feeling.

It also highlights that the album begins with a song called ‘Black Sabbath’. Surely you have heard that name but not before this song was published although the truth is that the hit is 'Wicked Woman', the most celebrated song of the concert by an audience, with a very high female presence, passionated about Jinx and the dance, which has practically filled the room. As expected in a coven, the concert has also been full of invocations to Satan, intros, outros, skulls, burning candles, black masses and secret messages.

Within the black history of Coven, it points out that a few months after the publication of the album, in 1969, a great controversy began in the USA. by relating a newspaper article to Coven, the countercultural movement of California - although they were from the Chicago scene - the cult of Satan and the murders of Charles Manson. There is a photo of the murderer with a Coven record in his hand leaving Mercury Records - the group's discography. The media pressure did the rest. The album stopped circulating, the original group broke up in the late 1970s - bassist Oz Osborne, unrelated to Ozzy, and drummer Steve Ross - and the British Black Sabbaths with the best-known Ozzy began to emerge shortly after. Jinx did not give up and published two more albums, ‘Coven’ and ‘Blood on the snow’, the eponymous song on this album has closed her concert - without bises. 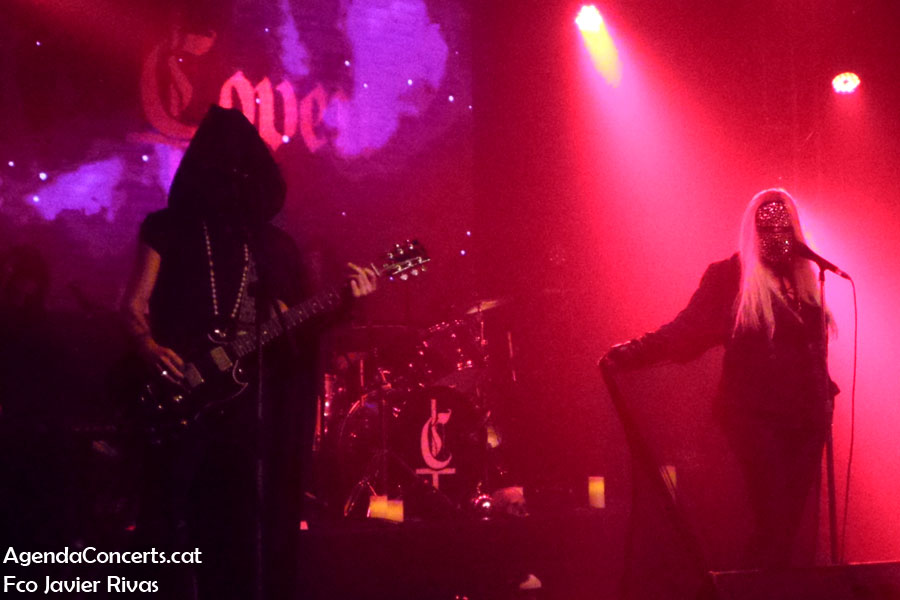 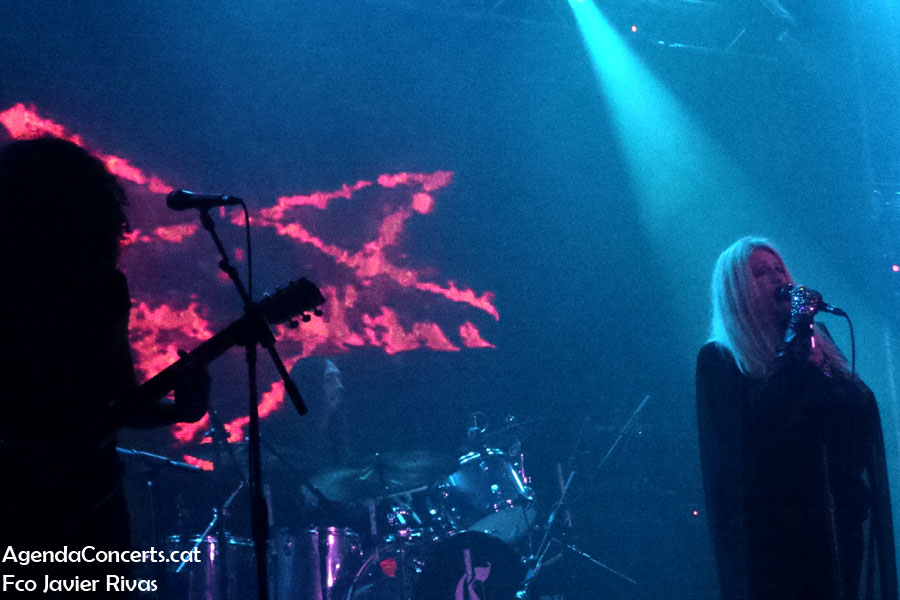 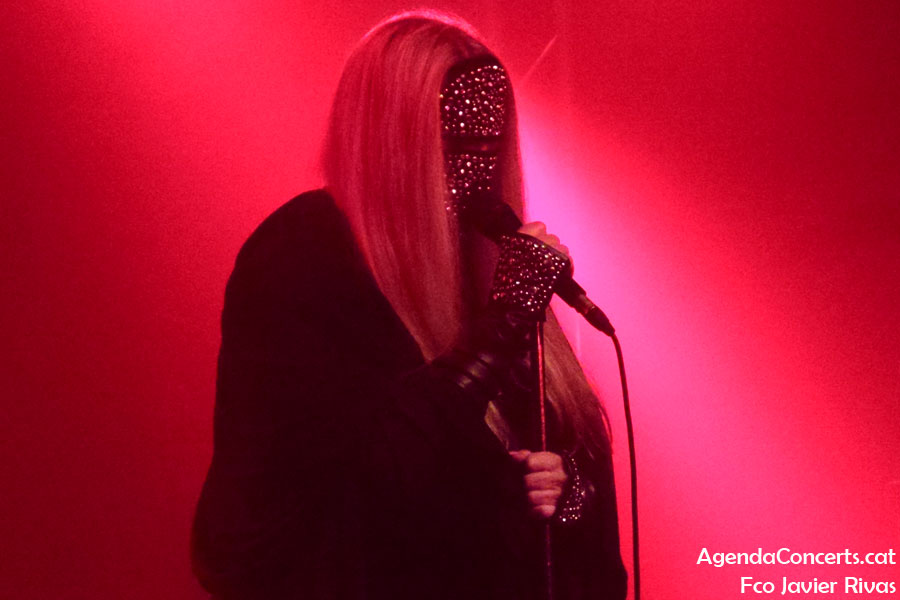 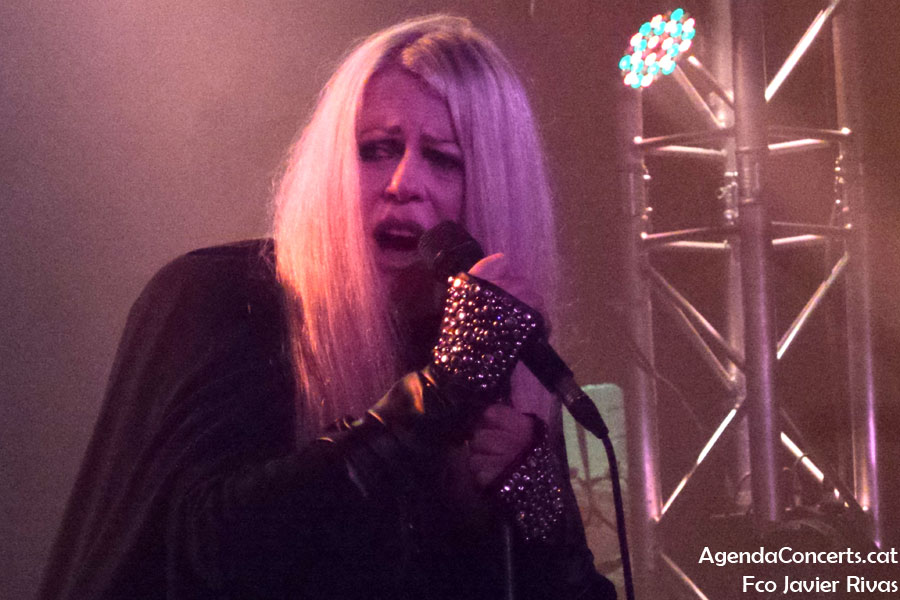 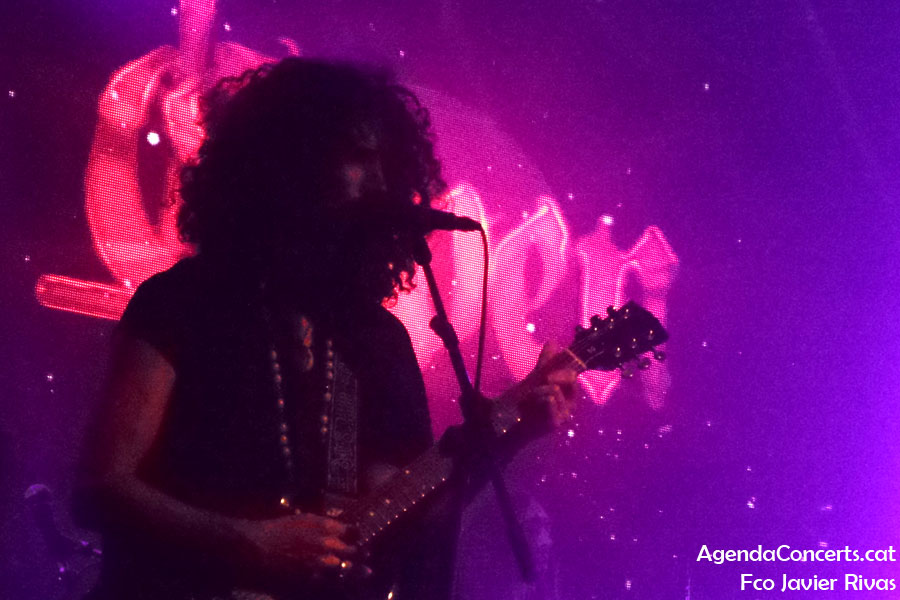 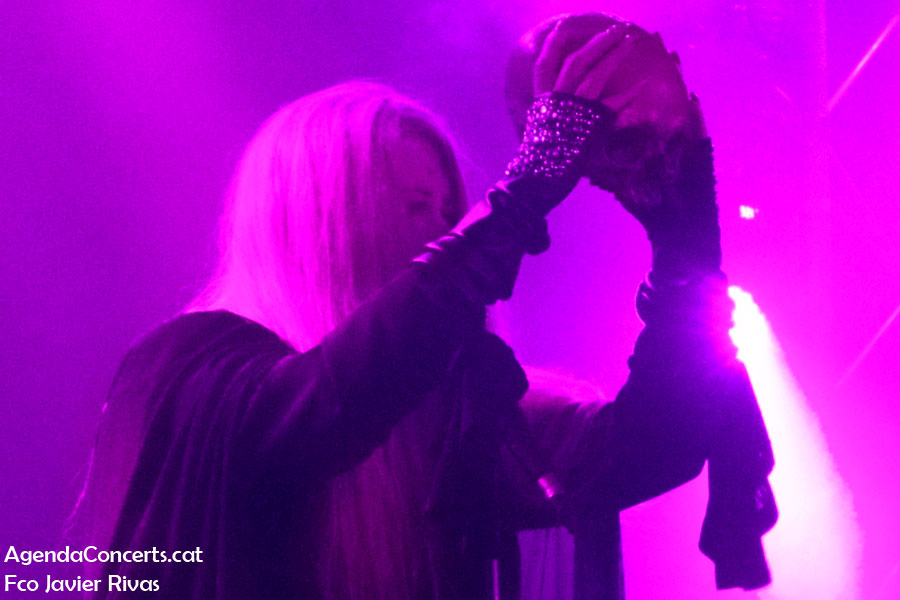