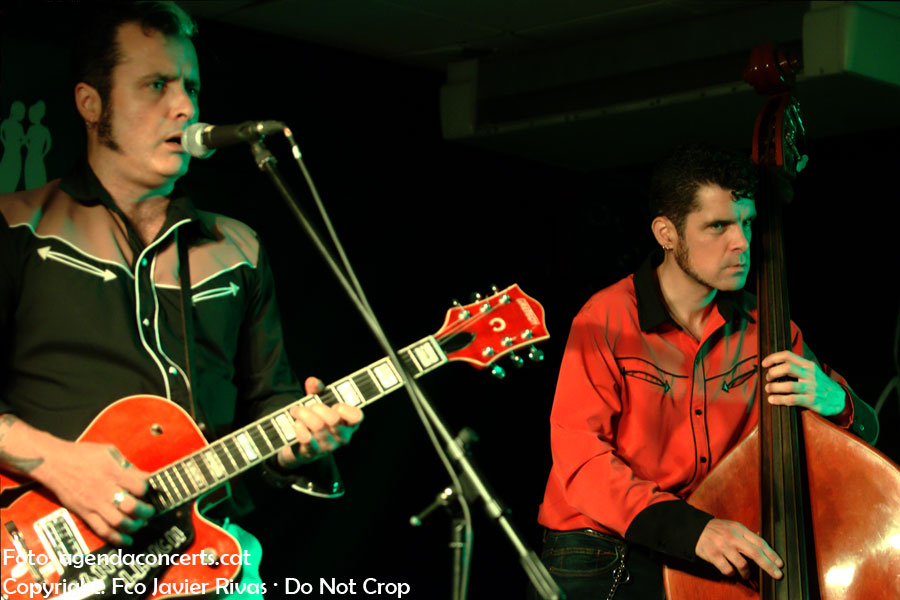 The Atomic Leopards performed on Friday 12 April at the local Les Muses de Casablanca in Sant Boi de Llobregat, near Barcelona. Although the bar was almost empty, about 10 people, the duet has offered an impeccable concert of rock, country, swing, instrumental, rockabilly and other American musical essences. Very professional. In addition to its own repertoire, the band has also performed versions of songs such as 'People are Strange' by The Doors or others by Elvis.

Formed by the brothers Santi and David Lluch -exponents of Hellbilly Club- in 2005, the Atomic Leopards have presented their album 'Exotic' that tracks songs in English and Catalan and have as subjects pacts with the devil, as a good blues tradition, the speed, the fear or the love. Previously they have released three more albums: 'In Technicolor', 'The Negative side of ...' and 'Rockin'Fix'. 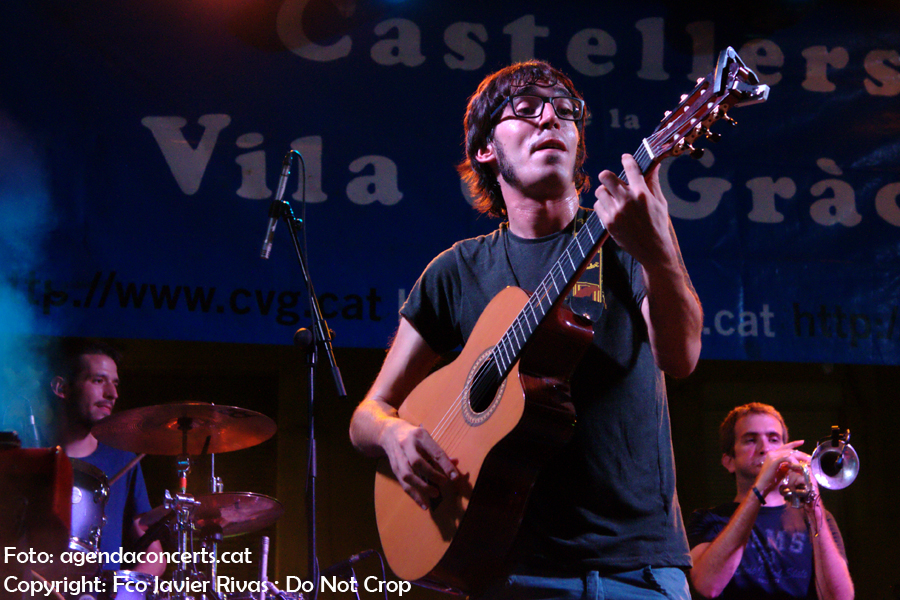