At The SSE Hydro in Glasgow

Multi-Platinum singer-songwriter Christina Aguilera has announced her first U.K. tour in thirteen years. The vocal powerhouse will bring The X Tour to Glasgow, London, Manchester and Birmingham this November. Christina Aguilera is a six-time GRAMMY Award-winning singer-songwriter renowned for her powerful voice and hit songs. Throughout her career, she has sold more than 43 million records worldwide. Aguilera has achieved five No. 1 singles on the Billboard Hot 100 chart making her the fourth female artist to top the chart over three consecutive decades (1990s, 2000s, and 2010s). She has received a star on the Hollywood Walk of Fame and holds the prestigious honour of being the only artist under the age of 30 included in Rolling Stone MagazineÂ´s list of the 100 greatest singers of all time. In 2011 she entered the world of television as a coach on NBCÂ´s Emmy Award nominated show The Voice. Fresh from her exclusive Las Vegas residency, Christina Aguilera will embark on a four date U.K. wide tour bringing hits such as âDirrtyâ, âGenie in a Bottleâ, âAinât No Other Manâ, âFighterâ and more fan favourites from her critically acclaimed 2018 studio album, Liberation.

Seventeen cancels his European tour due to the coronavirus

The South Korean musical group was going to perform in March in large pavilions in Madrid, London, Paris and Berlin. 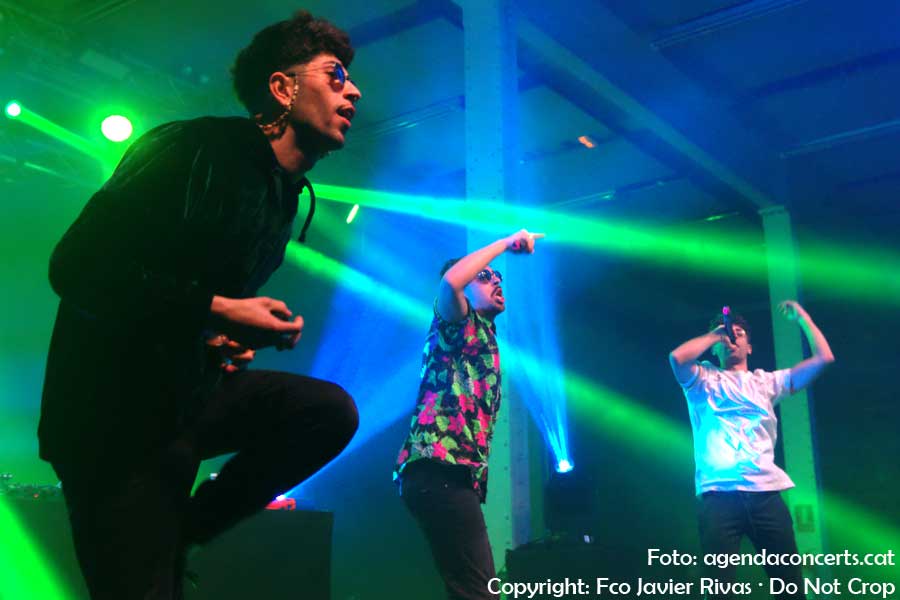