At Columbia Theater in Berlin

RÃ¼fÃ¼s Du Sol broke into the music scene in 2010, quickly establishing itself as one of the groups with the best presentation of live electronic music from around the world. The band, formed by Tyrone Lindqvist, Jon George and James Hunt, took their first break in 2013 after becoming number one in Australia with their debut album, âAtlasâ (2013). The same thing happened with his next album, âBloomâ (2016), which was also positioned at the top of the charts. The album, which includes some of the most iconic singles, such as âYou Were Rightâ and âInnerbloomâ, was featured on a successful two-year tour that propelled them to international recognition. 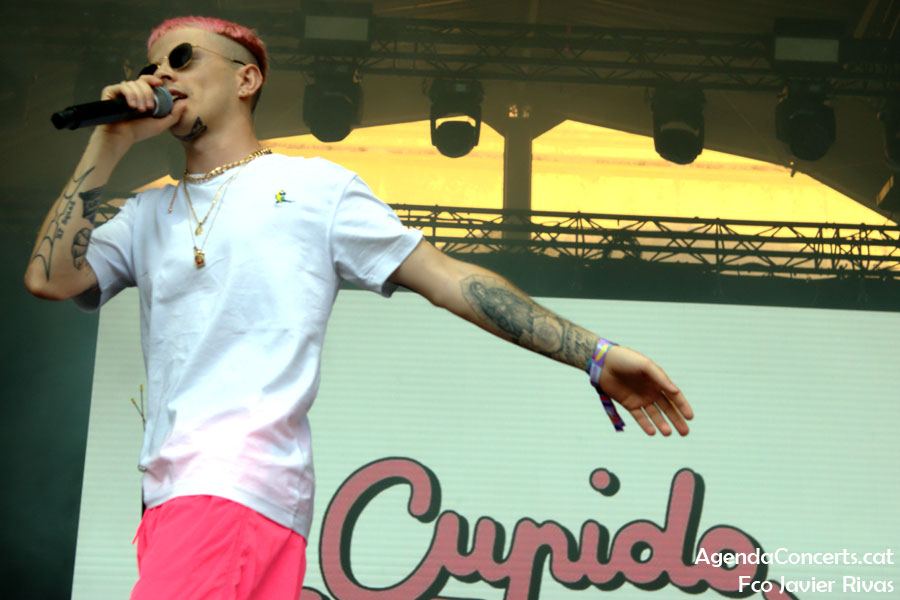