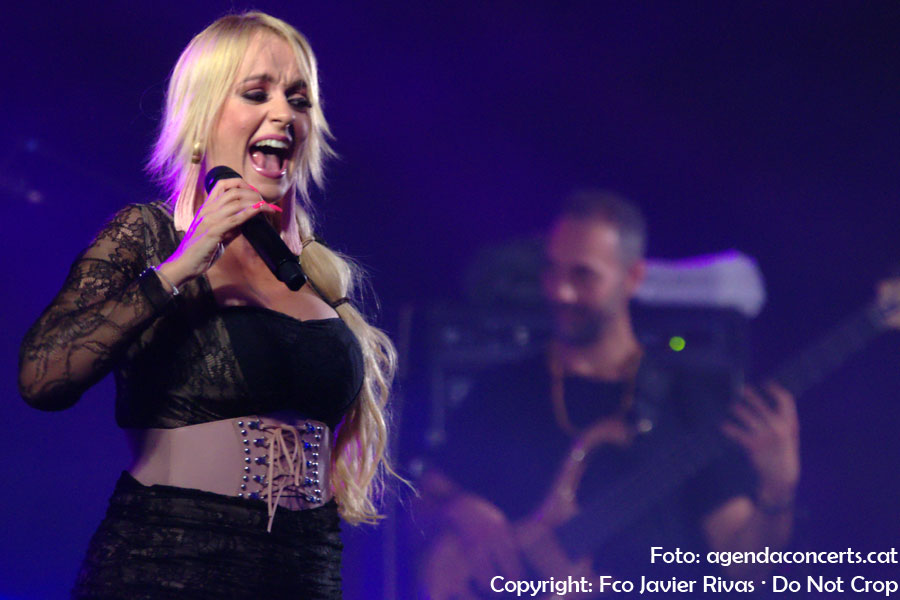 La Húngara, in the festivities of Sant Boi 2019

The volatile weather of spring has watered part of the 2019 Festival of Sant Boi (near Barcelona, Spain) and forced to improvise its organizers. One of the victims has been the traditional flamenco gala that the regional houses of the city of Baix Llobregat celebrate on Sunday, in this case on May 19.

An impertinent rain has forced to cancel the event in which many people of the municipality work all year and almost ends also with one of the most anticipated and popular concerts of the festivities, La Húngara, which has been relocated from the environment of the Plaza de la Diosa del Agua in the Park of the Muntanyeta to the tent of the Plaza de la Agricultura.

Although the celebration of the concert was uncertain and its implementation was confirmed by the social networks of the City less than an hour before the event, the large tent could not be more crowded, the public was scattered for all its entrances. Incredible the reception of her followers. She, whose real name is Sonia María Priego Bárbara and born in Écija (andalucía, south of Spain), thanked the public for their attendance numerous times and forced the stage director to go out to stage to give her a big hug, assuring that without her the concert would not have been possible.

The audience of La Húngara is intergenerational and young and old sing with equal enthusiasm her pop-flamenco songs such as 'Yo soy canastera' or 'Me duele el corazón' - she has published 16 studio albums in 19 years - a true party in which the hands clap with force or rise drawing circles in the air.