In addition to announcing an extensive tour throughout Europe, the artist today publishes his new single called Â´ThreehouseÂ´ in collaboration with American rap star Ty Dolla$ing and emerging British artist Shotty Horroh. With rhythms and piano that are based on retro hip hop, Â´TreehouseÂ´ is an ode to survival and the acceptance that, some days, itÂ´s okay not to be well, because everything that comes after is what really matters. The last few years have been incredible for James. He was recently rewarded for reaching the trillion streams on Spotify with his global success No.1 âSay You Donât Let Goâ. Only 18 albums have reached a billion streams in the history of Spotify, and James is one of the 10 artists worldwide that has achieved it apart from Drake, Ed Sheeran and Justin Bieber, among others. In total, the artist has sold 25 million copies worldwide. His recent duet with Anne-Marie âRewrite The Starsâ from the movie âThe Great Showmanâ has been heard 251 million times, while his 2018 song âEmpty Spaceâ has already exceeded 100 million streams. James has 22 million monthly listeners on Spotify and accumulates more than 1.5 million views on YouTube. His album âBack From The Edgeâ (2016) was No.1 on the UK charts and has become multi-platinum worldwide. James releases his third album Â´YOUÂ´ on October 18, which includes hit singles Â´NakedÂ´, Â´Falling Like The StarsÂ´ and Â´Empty SpaceÂ´, along with new songs with collaborations by Travis Barker (Blink 182) and Adam Lazzara from Taking Back Sunday. Fans can now reserve the album here. The 15-song album finds the world star in its boldest and most prolific moment, with blunt lyrics, encompassing various musical styles and the scorching voice of someone who still has a lot to get out of his chest. James adds: "I have called the album Â´YOUÂ´ to differentiate it from Â´Back From The EdgeÂ´, which was autobiographical. My third album does not talk about me, but about YOU."

The 2020-02-21 at Koninklijk Circus of Bruxelles
More information » 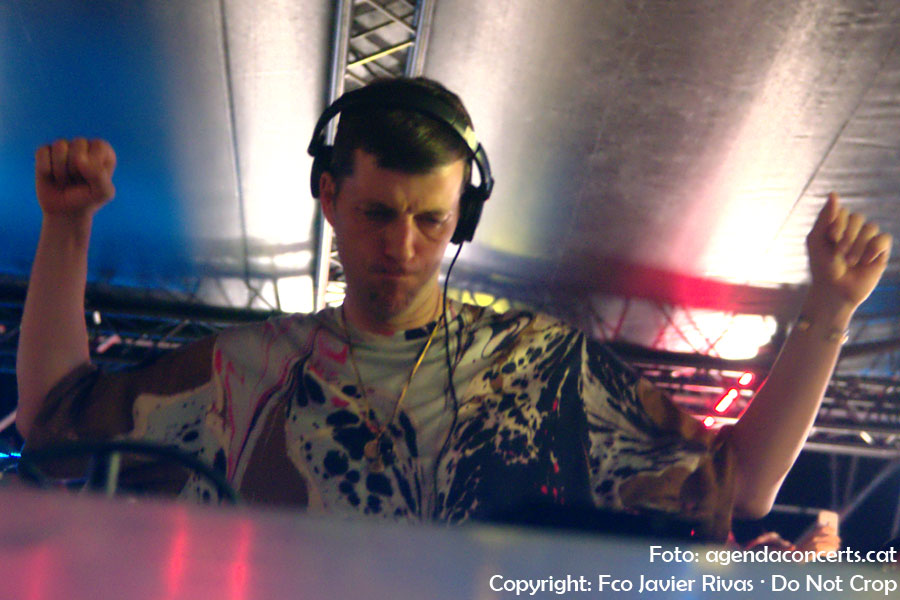