Still it should reach an agreement with the owners of the land. The event has the support of city councils and the County Council. 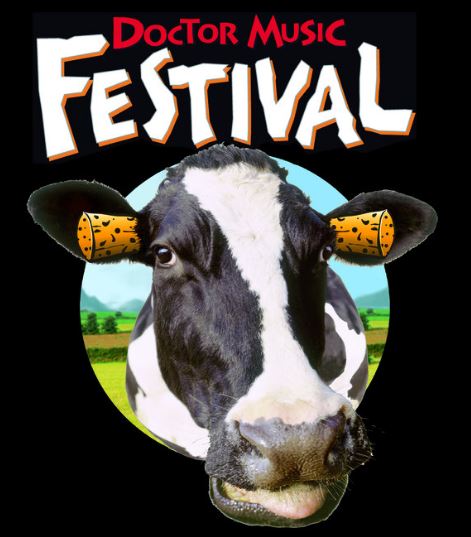 According to a statement from Doctor Music, the company is already working on this commemorative edition three years in advance that will depart from the spirit of the original editions although it will update them according to the current times.

This will be a unique edition and until the next fall there will not be new details of the festival. However, an agreement with landowners to ensure the holding of the event is still expected.

The festival has the support of the four municipalities of the valleys of Àneu-Esterri, La Guingueta, Espot Valencia d'Àneu and the County Council that would facilitate the operation.

The promoter of concerts has published a statement in which indicates that the high number of return tickets, due to the change of location from Escalarre (Pyrenees) to MontmelÃ³, indicates that the public has not liked this new circumstance.
2019-06-12
Read more

The schedules of the Doctor Music Festival 2019

The festival closes the line up with the new confirmations of James Murphy, White Lies, Khea, Maneskin and Dj Amable. On the other hand, the holographic show The Bizarre World of Frank Zappa falls due to technological problems.
2019-05-21
Read more

The Doctor Music Festival confirms that it moves to Montmeló, near Barcelona

The organization of the festival announces that the festival will last three days, from July 12 to 14, it falls Chris Robinson Brotherhood from the line up but announces the incorporation of Luciano, Kamasi Washington, Empire of The Sun...
2019-04-02
Read more

TV3 points that the Doctor Music Festival will be held in Montmeló, near Barcelona

According to Catalan public television, the promoters of the festival are ahead of a possible denial of the permit due to environmental issues.
2019-03-26
Read more

Still it should reach an agreement with the owners of the land. The event has the support of city councils and the County Council.
2016-06-21
Read more