Bad Gyal, BSN Posse, Bejo, Dellafuente or Maka will perform in this new space of Sónar by Day. 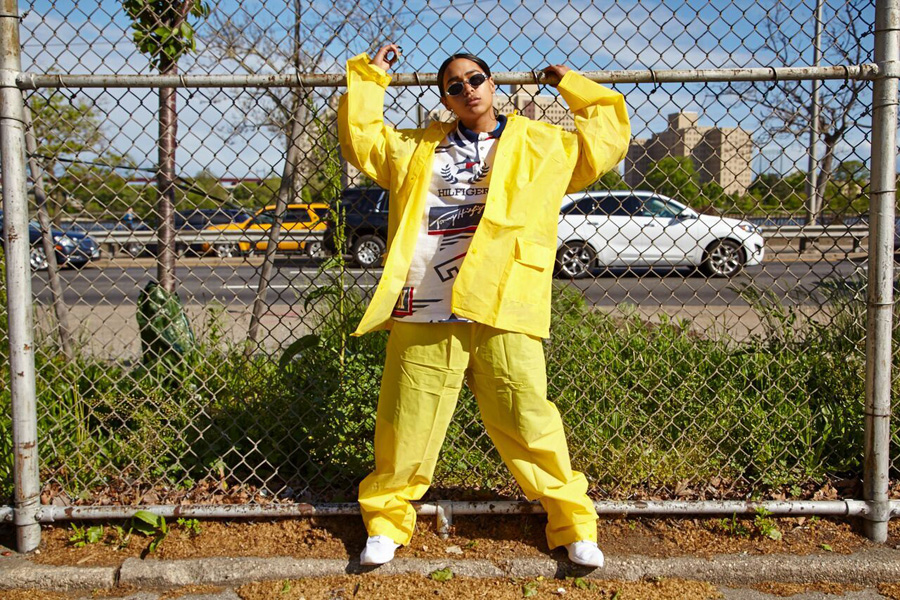 Sónar has added 60 new performances for its next edition of 2017 (from 15 to 17 July at the Barcelona Fair and L'Hospitalet de Llobregat). Highlights include the creation of the ninth stage of the festival, SonarXS (in Sónar by day), dedicated to irreverent, extreme, street artists and very fashionable among young people. Spanish acts Bad Gyal, BSN Posse, Bejo, Dellafuente or Maka will pass through this scenario.

he electronic music festival confirms a new batch of 60 performances

The judge has dismissed the precautionary measures for the workers complaint, noting that La Fira violates their right to strike by hiring other scenario assembly companies while they strike.
2019-07-16
Read more

The SÃ³nar of Bad Bunny, Stormzy, Arca or Vince Staples, in real danger

The festival has resolved the loss of A$AP Rocky with Stormzy but the strike of the riggers seriously threatens the celebration of the music festival.
2019-07-15
Read more

Problems for the SÃ³nar 2019: A$AP Rocky will not perform and the stage builders go on strike

The solutions: the SÃ³nar will announce another artist and La Fira guarantees that the stages will be raised.
2019-07-11
Read more

The concert of A$AP Rocky at SÃ³nar, likely to be cancelled

The rapper has been arrested in Sweden because of a fight in the center of Stockholm. It could be sentenced to six years in prison.
2019-07-09
Read more

They are two of the most important festivals in Spain of electronic music. The collaboration is oriented to the generation of contents.
2018-05-18
Read more

The festival will be held from July 18 to 20 at the Barcelona Fair and L'Hospitalet de Llobregat (Spain). It has also confirmed the presence of MC Lil Uzi Vert, The Matthew Herbert Brexit Big Band or Louie Vega & Honey Dijon.
2019-03-01
Read more

Alliance between SÃ³nar and the Mobile World Congress in Barcelona

The electronic music festival will be held from June 14 to 16 in Barcelona and L'Hospitalet de Llobregat.
2017-11-29
Read more

Bad Gyal, BSN Posse, Bejo, Dellafuente or Maka will perform in this new space of Sónar by Day.
2017-03-08
Read more