The second edition of the Murcia festival will be held on May 4 and 5. There will also act Viva Suecia, Melange, Joana Serrat, Biznaga and Mueveloreina. 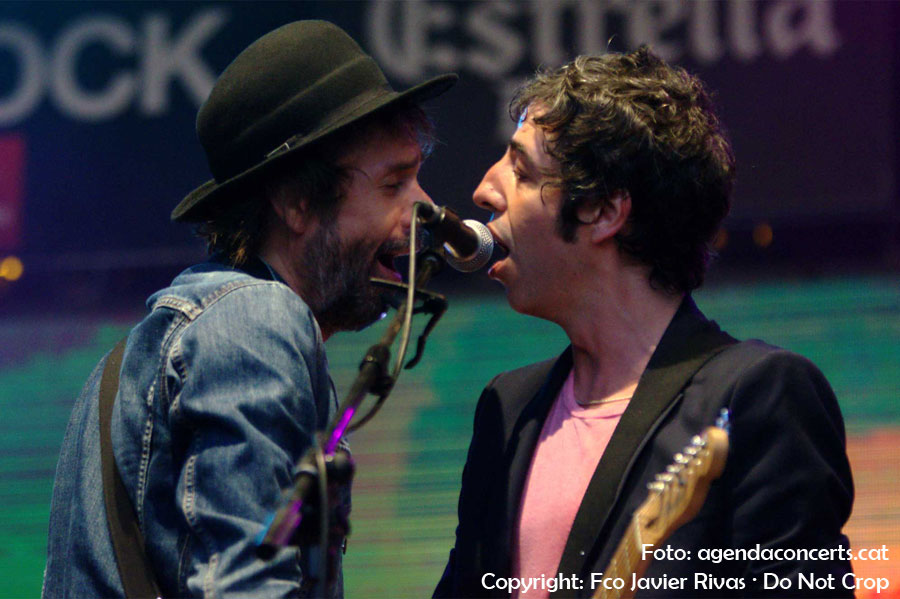 The WAM Estrella Levante has announced a new group of bands that will perform in the second edition of the Murcian music festival, south of Spain. They are: Alt-J, Dorian, El Columpio Asesino, The Octopus Project, Esteban & Manuel and Poolshake.

Dorian is one of the most popular electronic pop groups in Spain. Lately they have published the single 'Until the sun falls' and the book of illustrated songs 'Weapons to fly'.

The Americans The Octopus Project are a group that moves between pop, psychedelia, electronics...

One of the musical surprises of the last year is the Galician band Esteban & Manuel, this duet melts cumbia with autotune and other urban music.

Poolshake is a Murcian group that returns to perform at the festival after doing it last year in the squares of the city.

The WAM is consolidated as the relay of the SOS 4.8 as a Murcian (south-east of Spain) music festival of reference. Its second edition will be held on May 4 and 5, 2018 and has already confirmed the first artists and groups that will perform: Vitalic -on its ODC Live tour-, the Americans !!! (chk chk chk), Sidonie -image, after canceling their performance in the first edition-, Iván Ferreiro, Izal -who will start their tour at the festival 'Autoterapia'-, Yelle, Viva Suecia, Melange, Joana Serrat, Biznaga and Mueveloreina, in a poster that combines electronic music with mainly spanish indie pop rock acts although the event still have many bands to confirm, some of them international bands.

The musical festival, one of the most 'early' of the Spanish music festival panorama, will be held again at the La Fica de Murcia Campus. It will also have, as a novelty, camping in the Municipal Stadium La Flota. This place was used by the old festival SOS 4.8 for the same purpose. Attendees will not have to carry their own tent, capacity for two people with padlock, flashlight and padded floor included in the price. Users can also use the services of the stadium itself. There will be a 'deluxe' version of the campsite with a mattress, bedding and breakfast.

The WAM Estrella Levante brought together more than 56,000 attendees in its first edition in which performed Orbital, Lori Meyers, Editors, Los Enemigos...

The WAM Estrella Levante 2018 music festival will celebrate its second edition on May 4th and 5th.

The second edition of the Murcia festival will be held on May 4 and 5. There will also act Viva Suecia, Melange, Joana Serrat, Biznaga and Mueveloreina.
2017-12-15
Read more

God Is An Astronaut

At 20:00 in Sala Musik of Murcia
More Information »

God Is An Astronaut

At 20:00 in Garage Beat Club of Murcia
More Information »