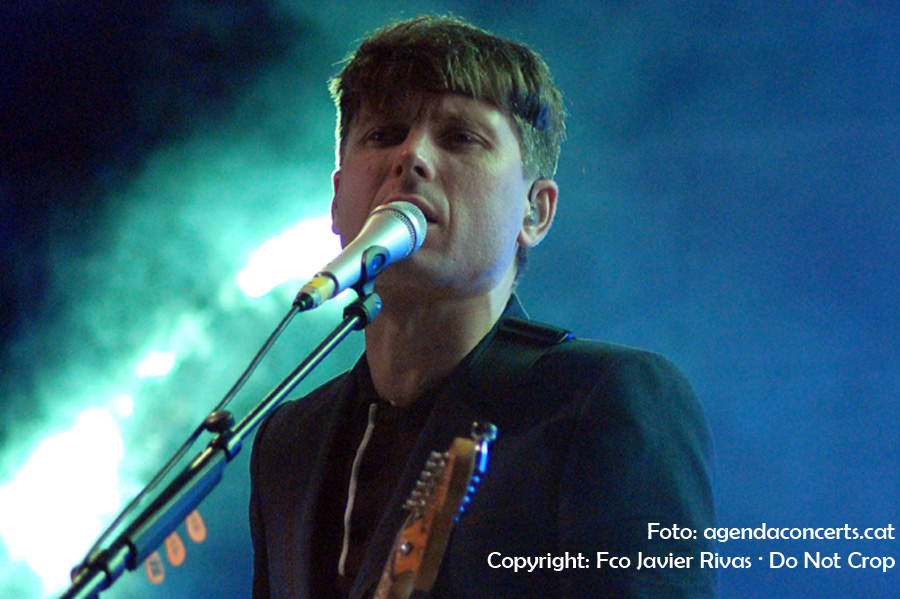 Although the O Son do Camiño has exhausted all its subscriptions, the music festival has confirmed new names for its poster and the distribution of bands per day. On Wednesday, April 18, starting at 10 o'clock in the morning, day tickets will be on sale here.

In total there are seven groups among which stands out Residente (singer from Calle13), the rock group Republica and the indie rock groups Terbutalina, L.A. and Sexy Zebras.

In the electronic music area there are great confirmations like the Belgian DJ Lost Frequencies, Don Diablo and Martin Garrix.

The distribution of groups per day is as follows:

It is an impressive beginning for the festival, with a first-line poster headed by Jamiroquai, Lenny Kravitz and The Killers, which will undoubtedly increase its capacity in future editions.

The PSOE demands urgent explanations to the Xunta by the adjudication of 2,975 million euros of the festival to a UTE (Temporary Union of Companies), formed by Old Navy Port Productions, SL and Esmerarte Industrias Creativas, SL, with only a few months of antiquity, according to the newspaper 'El País' that also notes that "The general direction of Tourism, dependent on the Ministry of Tourism, justifies its decision emphasizing that the Xunta is not the promoter of the festival but it is "a private project at risk of the businessman with an advertising sponsorship" of the Autonomous Administration and ensures that the investment of the promoters "is much higher than the amount of the sponsorship contract" signed with the Xunta".

The parliamentary group En Marea has also warned of "irregularities" in the contracting of the festival and that has been a process without transparency, publish the news agency 'Europa Press'. A negotiated process without publicity and not through an open process.

The Camino de Santiago (Santiago’s Road) becomes a new stop on the summer festival pilgrimage. Suddenly or, as they say in social networks, 'boom', the organizers of the festival O Son Do Camiño have announced a spectacular poster full of top figures of international pop-rock, dance music or electronics.

They will perform, from June 28 to 30, at Monte do Gozo, the last stop on the Camino de Santiago, groups and artists such as The Killers, Lenny Kravitz, Jamiroquai, Franz Ferdinand, Martin Garrix, Two Door Cinema Club or Mando Diao.

In total there will be about thirty artists who, in some cases, will perform for the first time in Galicia in a space with a capacity for 24,000 people per day. Half a dozen concerts will also be held in the main Galician cities. The organization calculates that 80% of the economic impact of the festival will be returned on Galicia's industry and services sector.

The summer appointment has been planned as an act of promotion for the next year Xacobeo 2021, sacred catholic year. Tickets will be on sale from March 1 at a price of 39 euros plus distribution costs.

The festival goes sold out in 60 minutes. Political Parties ask to the Regional Government, al Xunta, explanations of a obscure process of adjudication of the music festival O Son Do CamiÃ±o that will take place from June 28 to 30 on the Monte do Gozo in Santiago de Compostela.

The Galician festival will hold its third edition from June 18 to 20 at Monte do Gozo in Santiago de Compostela. There will also perform The National, Jason Derulo, Daddy Yankee, Foals, Lola Indigo, Kase.o, Editors, Natos and Waor...
0000-00-00
Read more

The Galician festival will be held from June 13 to 15 at Monte do Gozo in Santiago de Compostela (north-west of Spain). There will also perform Die Antwoord, Bastille, Dimitri Vegas & Like Mike, Richard Ashcroft, The Hives...
2019-02-23
Read more