The Aquelarre (coven) party dedicated to witches will take place from Saturday 24 to Sunday 26 August. Also there will act bands such as Roba Estesa, Ebri Knight, Pastorets Rock... 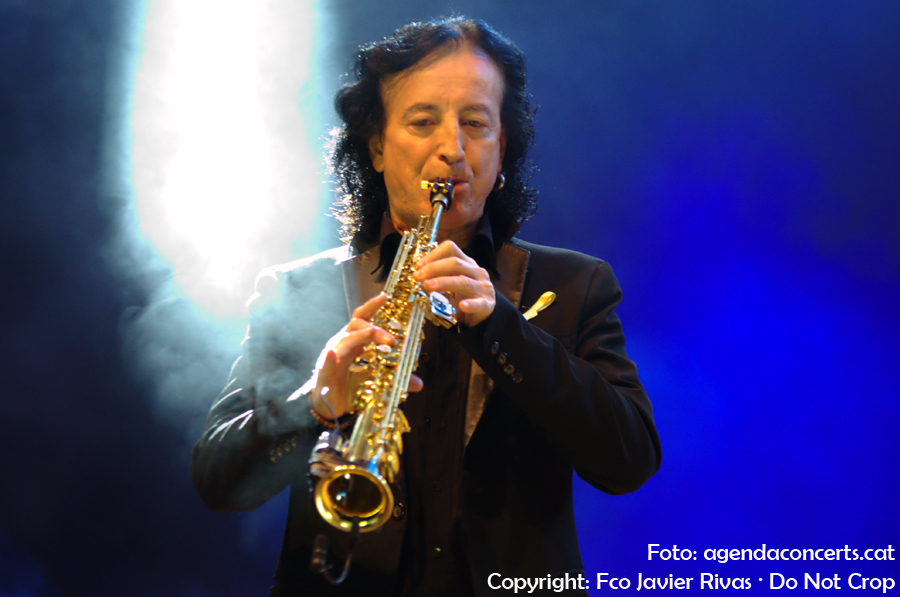 The Aquelarre de Cervera (La Segarra, Lleida, Catalonia), a party around a coven or witches’ sabbath, celebrates its 41st edition on the weekend of Friday 24 to Sunday 26 August. The fire is the central element of the party, this year will burn 450 kilograms of gunpowder by the Colla de Diables de Cervera Carranquers. Therefore, the spectacularity and the luminous power of the fires will be increased.

Among the novelties of this edition is the opening of the most magical corner of Cervera and starting point of the Aquelarre, the Callejón de las Brujas (the witches passage), which until now was closed during the party due to security issues. It will be inaugurated on Saturday, August 25 with a political parody and an exhibition space of the Aquelarre will be set up in this dark, narrow and gloomy space.

Its musical poster has been expanded over time and in this edition will act, late at night, groups such as the Companyia Elèctrica Dharma, Doctor Prats, Itaca Band, Ebri Knight, Roba Estesa, Pastorets Rock...

Then, the musical program of the Aquelarre de Cervera 2018:

The Aquelarre de Cervera 2018 will be held from Saturday 24 to Sunday 26 August in Lleida (Catalonia).

The Aquelarre (coven) party dedicated to witches will take place from Saturday 24 to Sunday 26 August. Also there will act bands such as Roba Estesa, Ebri Knight, Pastorets Rock...
2018-08-21
Read more

At 20:00 in Camps Elisis of Lleida
More Information »