The Galician festival will be held on Friday 26 and Saturday, April 27. There will also perform IvÃ¡n Ferreiro, SiloÃ©, La MODA, Marem Ladsonâ¦ 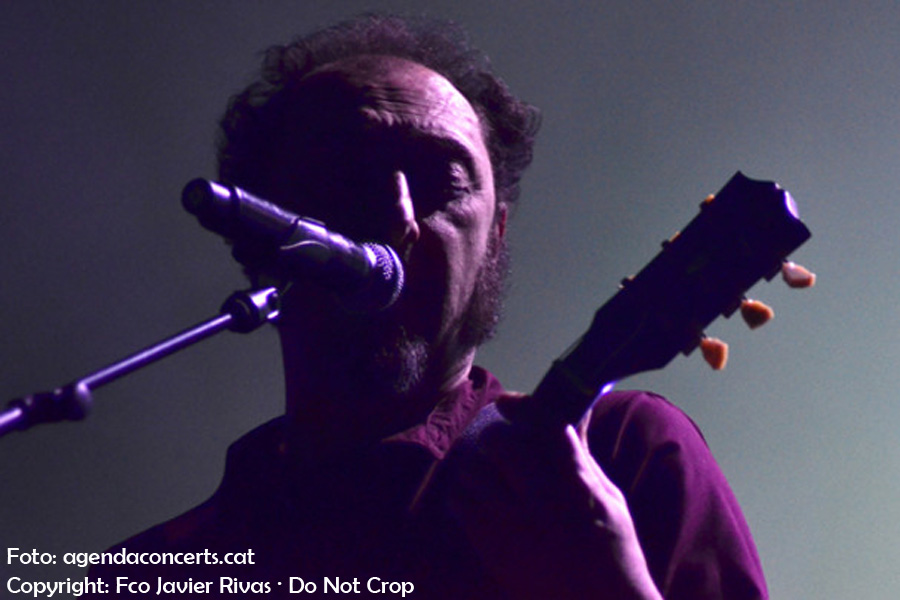 Vilalba (Galicia, north of Spain) will hold a new edition of the FIV on Friday 26 and Saturday, April 27 with all the paper sold. Of its musical line up it highlights the presence of Los Planetas - recording new album with Niño de Elche-, Dorian, Miss Caffeina, La MODA or Iván Ferreiro.

The festival poster includes Depedro, Siloé, Marem Ladson, La Sonrisa de Julia, Sidonie Dj's and Cheese & Bacon Dj's. In addition to concerts, during the IVF, the film '20 .000 days on Earth' about Nick Cave will also be screened and 'Oasis: Supersonic'. You can also see a photographic exhibition about the Music Band of Vilalba.

Finally, an Spanish artist "who has rarely  acted in such a small space" - according to the festival - will offer an 'intimate' concert on Saturday April 27 at the medieval tower Dos Andrade at the Parador de Vilalba for a public chosen by a contest of a beer brand. It's a type of concert that starts to be fashionable, the public only knows who acts when the artist goes on stage.

The concerts for days will be the following: