Dance and flamenco music in the Mercat de les Flors Theater (Barcelona) from 18 to 22 May. 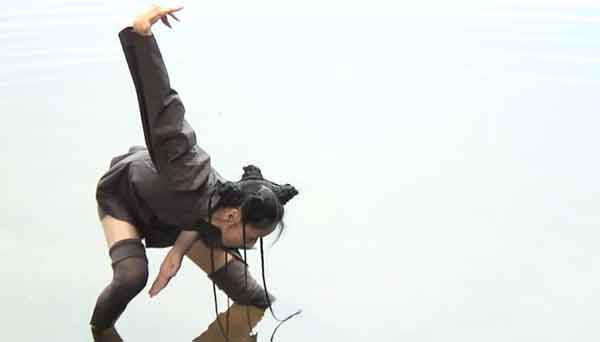 On Friday May 20th the show highlights Fla.Co.Men of Israel Galván -Spanish National Dance Prize 2005-, with epilogue of the Guita, pure dance with avant-garde spirit, as says the festival website. On Saturday May 21, Galván will dance at the Mercat de les Flors Theater but in this case the epilogue will be signed by Cesc Gelabert.

Among the other artists participating in the festival are the singer Ines Bacan and dancer Mónica Valenciano -the Thursday, May 19 Sala Pina Bausch in the Mercat de les Flors Theater from 19 hours-, the Junco, David Palomar and Roberto Jaen will perform a Cádiz show full of humor and joy-the Friday May 20, from 19 hours, and Uchi and Patricia Knight-the Saturday May 21 from 20 hours-.

The three-day festival there will be free shows in the Hall of Mercat de les Flors Theater. On consecutive days at 20.30 Japanese dancer act Minako Seki will link Japanese and Spanish traditions, dancer and singer Natalia Jimenez and guitarist Emilio Caracafé and, the last day, at 21.00, Paloma Fantova and Sabú Porrina.